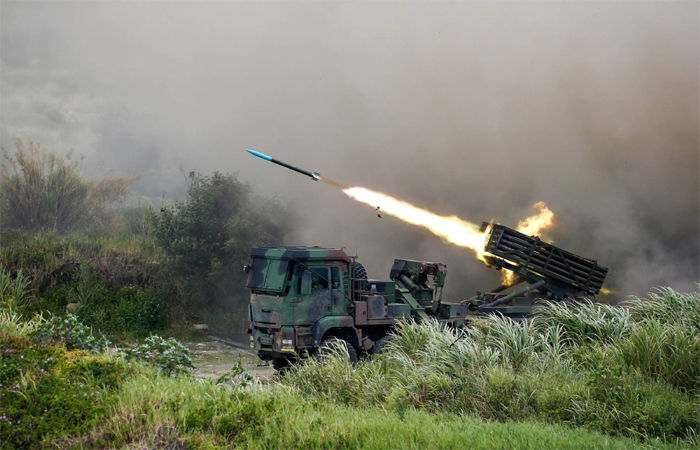 – Missiles fired into the Taiwan Strait

– Defense experts say: After stopping Russia in Ukraine, America is ready to stop China on Taiwan

Washington, New Delhi: China has been ‘inflamed’ by the visit of US House of Representatives Speaker Nancy Pelosi to Taiwan. However, it is unlikely to attack Taiwan. At last news, China flew its warplanes over the island nation itself, crossing Taiwan’s airspace during Pelosi’s visit to Taiwan. On the other hand, the missiles were launched in the sea between China and Taiwan. Meanwhile, an American fleet is also heading east (Taiwan) under the leadership of the aircraft carrier Ronald Reagan.

Defense experts are of the opinion that considering this whole incident, in this way, China is giving threats to the US only in appearance. There is little fear that it will attack Taiwan.

Other scholars also say that China considers its economic interests paramount even in the changing geopolitical situation. China has many economic ties with Taiwan. Taiwan is today the largest “chip” producing country. Although it sided with Russia in the Russo-Ukraine war, it did not let its economic interests suffer during the war. Therefore, it will not allow its trade with Europe and America to be affected by attacking Taiwan.

According to defense expert, Lieutenant General Rajendra Singh, America also accepted that Taiwan is a part of China. However, China is against it by force. At this stage, it is also necessary to recall that the Biden administration system did not agree with the Taiwan trip of Nancy Pelosi, the House of Representatives (Speaker of the House of Representatives) of the US Congress (Parliament). But their journey could not be stopped even according to the constitutional laws of America. China knows this too. Yet he has warned America to suffer the consequences.

Another thing is that Xi Jinping wants to serve his third term, so there is no chance of war.

However, China adopts different methods to provoke America and scare Taiwan. Such as its thrust into its own territory against Taiwan, frequent flying of warplanes over Taiwan’s airspace, and as a last resort, launching missiles into the sea between the two.

As gas supply by Russia stops, Europe eyes on China. Europe does not want those supplies to stop. (In case of war, supply would be stopped) Pakistan has supported China regarding Taiwan. India has not responded. But keeping a ‘hawk eye’ on the situation.