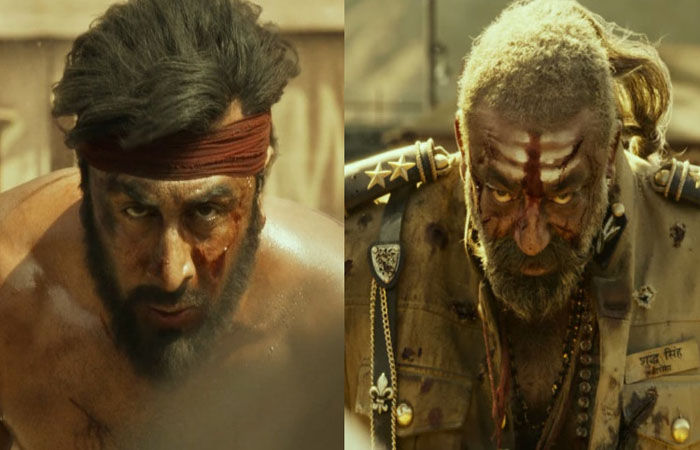 Shamshera film has dealt another blow to Bollywood which is struggling against failures.

This big budget film of Ranbir Kapoor and Sanjay Dutt has failed at the box office in four days. Shamshera film which earned 10 crores on the opening day has done a business of only 2.85 crores on the fourth day i.e. Monday.

However, after seeing the earnings of Sunday, it was estimated that what is going to happen to this film in the current days. Made on a budget of Rs 150 crore, the film is on the way to becoming a super flop and its lifetime earnings may be around Rs 50 crore.

Even Ranbir Kapoor’s double role, Yash Raj’s banner could not save this film. Akshay’s film Prithviraj Chauhan is becoming like Shamshera’s film even now.