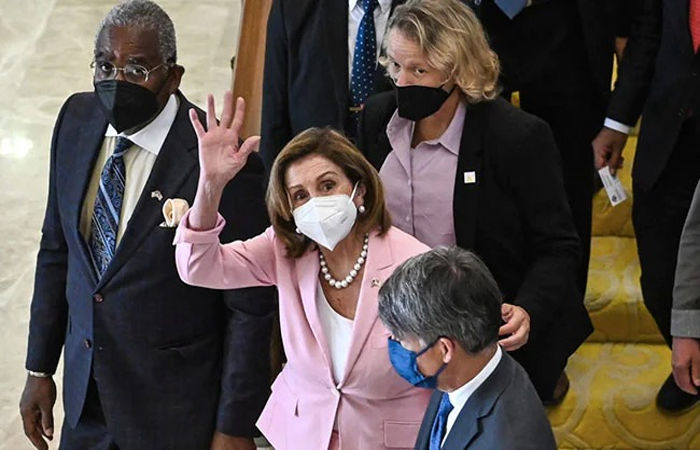 China is irked by the US top leader and speaker’s visit to Taiwan and is targeting Taiwan in the name of the biggest military exercise in history. China has once again shown its cowardice by firing missiles after Pelosi left Taiwan, and now China has imposed sanctions on Pelosi.

China’s Ministry of Foreign Affairs announced on Friday the imposition of sanctions on US House of Representatives Speaker Nancy Pelosi. Nancy Pelosi’s visit to Taiwan angered China so much that it forced a show of force against Taiwan. China’s Foreign Ministry said China will impose sanctions on Pelosi and her close family members because Pelosi is seriously interfering in China’s internal affairs and harming China’s sovereignty and border integrity. 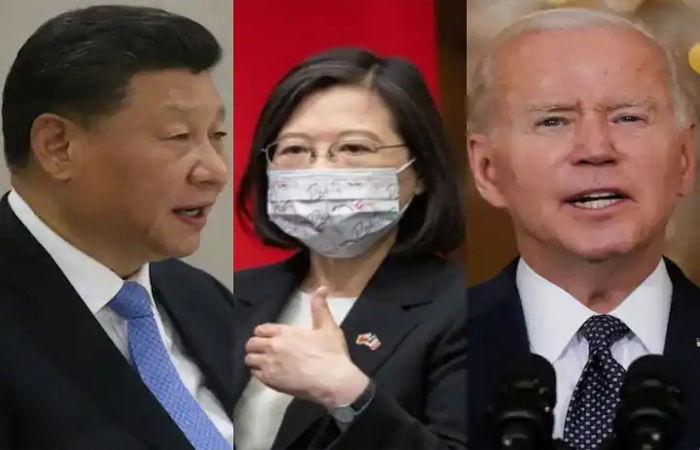 China has in the past few years imposed sanctions on several US officials for speaking out on human rights in Xinjiang and Hong Kong for acting against its perceived interests. Sometimes it is not even stated what restrictions are being imposed.

In March this year, China said it was “imposing visa bans on US officials who allegedly lied about human rights issues in China.” However, China has not disclosed the list of these officials.

For the past decade, China has claimed Taiwan as its own and says that one day Taiwan will have to fully integrate with China, even if not by force.