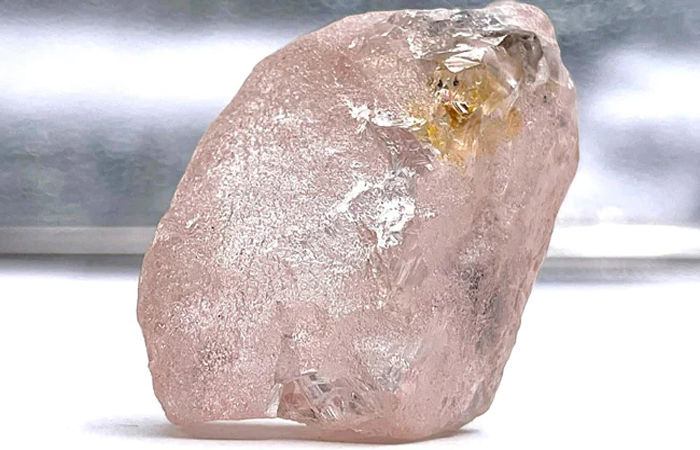 Miners in Angola have discovered a rare pure pink diamond. The biggest hero is believed to have been discovered in 300 years. The Australian site operator made this announcement on Wednesday.

Lucapa Diamond Company said in a statement to investors that the 170-carat pink diamond is called ‘The Lulo Rose’. The Lulu mine was discovered in the country’s diamond-rich northeast and is one of the largest pink diamonds ever found.

Angola’s Minister of Mineral Resources, Diamantino Ajevedo, said, “This brilliant pink diamond from Lulo showcases Angola as an important player on the world stage. The diamond will be sold at an international tender at a dazzling price.

However, to realize the true value of a Loolo Rose, it has to be cut and polished. A process that can reduce a stone by 50 percent of its weight. These types of pink diamonds have been sold at record breaking prices.

Notably, the 59.6 carat Pink Star was sold at a Hong Kong auction in 2017 for USD 71.2 million. This is the most expensive diamond ever sold.