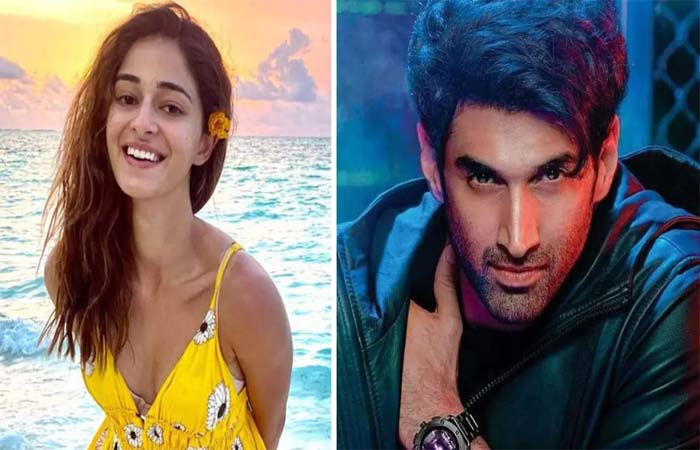 Rumors that Ananya Pandey and Aditya Roy Kapoor have started dating have been circulating in Bollywood. However, neither has yet given any indication on the matter.

Ananya and Ishaan Khattar were in a relationship for three years. They were both frequently seen in public. The two also lived together at parties, events and trips abroad. However, the two broke up last April.

Ananya’s name was then associated with Southern star Vijaydevarkonda. Ananya and Vijay’s Liger film is coming.

Now, according to the latest rumors, she is dating Aditya Roy Kapoor. Aditya is 13 years older than Ananya. Aditya and Ananya have never come together in a project. They have not yet appeared in public as a couple. But even so, the rumor has started circulating in Bollywood.

Aditya’s name has previously been linked with Aashiqui Tooni and her co-star Shraddha Kapoor.