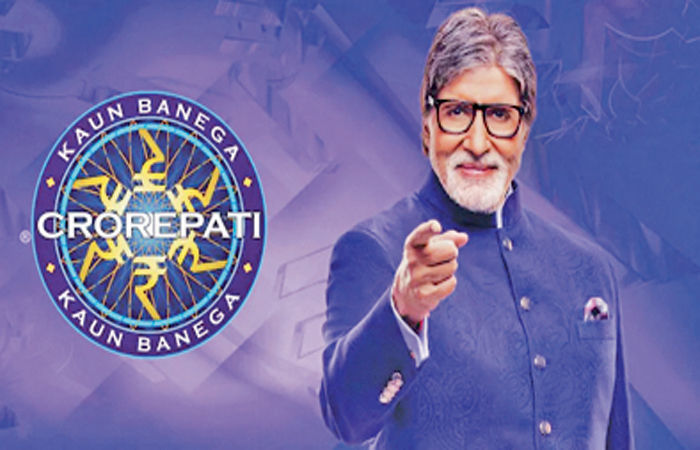 – His fee increases in crores every season

Mumbai: Amitabh Bachchan entertains people with Kaun Banega Crorepati. People who participate in this show and win also get money. But the most interesting thing is that Amitabh Bachchan’s earnings increase by crores of rupees through this show. This show started from the year 2000 and is running till 2022 today. He has increased his fee every season. According to a report, Amitabh has charged 4 to 4.5 crores per episode for the currently telecasted 14th season. However, the figure of his remuneration amount is not officially available.

It is worth mentioning that Kaun Banega Crorepati show was telecast for the first time in the year 2000. Then he charged 25 lakh rupees per episode. In 2011, he hosted the fifth season for which he charged Rs 1 crore as fee per episode. The sixth and seventh seasons were telecast in 2013 in which they charged one and a half crores and one and a half to two crores per episode for both the seasons. The eighth season of KBC came in 2014 and if reports are to be believed, Amitabh earned two crore rupees per episode for this season.

Now the 14th season is going to start soon for which Big B’s fee is estimated to be four to five crores for each episode.