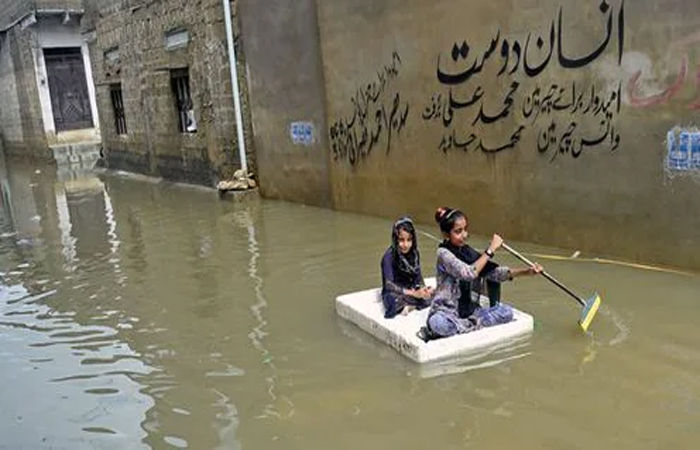 This year’s monsoon is believed to be the worst in neighboring Pakistan. Amid the economic crisis on Pakistan, nature has also struck. The rains have also made it difficult for people who are already suffering from inflation. 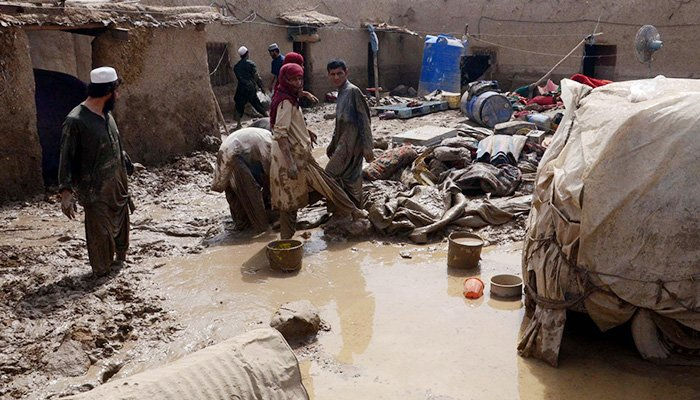 In the deteriorating situation, there have also been reports of people dying due to floods in many places. According to reports, more than 300 Pakistanis have lost their lives so far in the heavy rains. 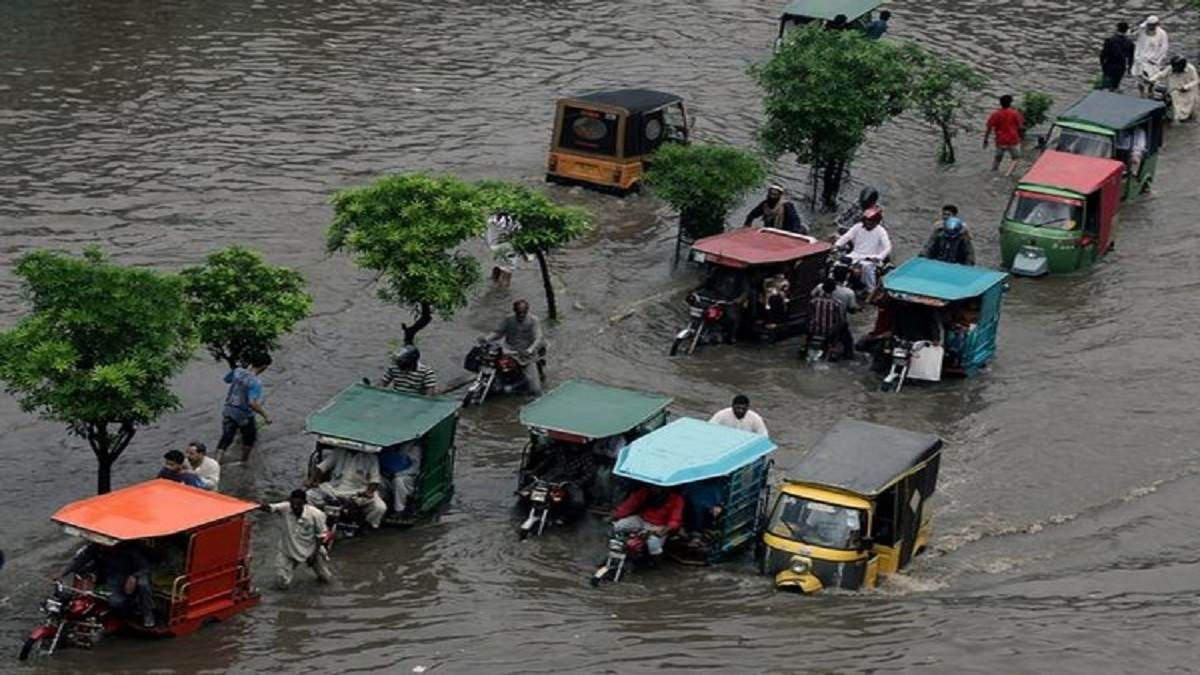 Major cities of Pakistan are knee-deep in water. Floods have also increased the risk of many diseases. Balochistan and Karachi are currently facing the heaviest rainfall. 111 people have died in the south-western province of Balochistan.

The Meteorological Department issued an alert

Rains have made the situation in Pakistan miserable. The Meteorological Department has issued an alert. 10 districts of Balochistan are on high alert due to rain. 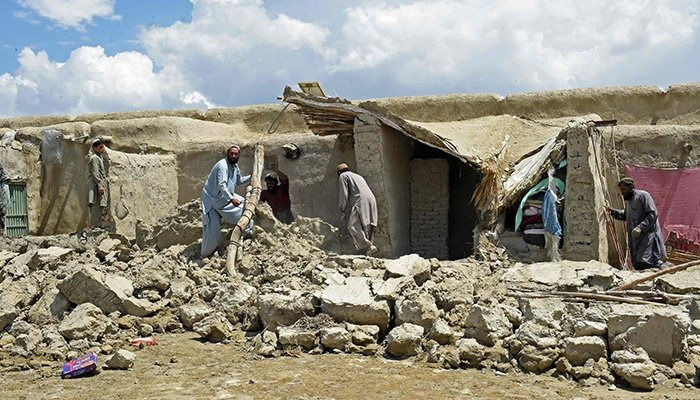 Damage to agriculture, house and panels

Heavy rains have damaged farmers’ crops and homes in Pakistan, as well as solar panels used for electricity. More than 2400 solar panels were damaged. Along with this, 16 dam walls have also been reported damaged.