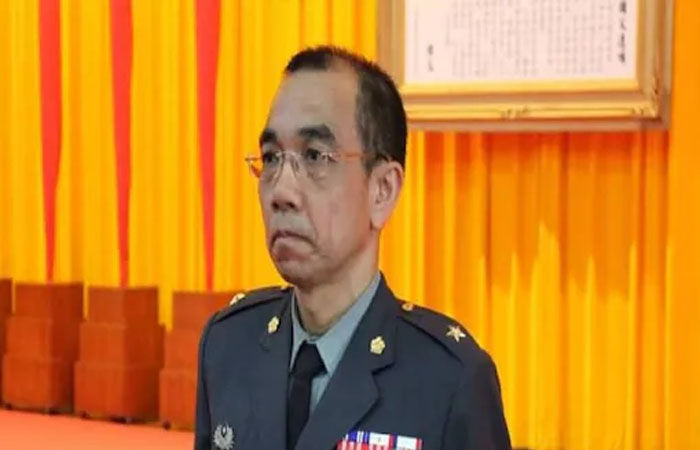 The deputy chief of Taiwan’s Defense and Research Wing was found dead in a hotel room on Saturday morning. Taiwan’s official Central News Agency confirmed this. Oh Yang Li-hing, deputy chief of Taiwan’s military-owned National Chung-Shan Institute of Science and Technology, was reportedly found dead in a hotel room in southern Taiwan on Saturday morning. The reasons behind his death are being investigated.

Yang Li-hing was on a business trip to the southern county of Pingtung. He took over as vice president of the National Chung-Shan Institute of Science and Technology earlier this year to oversee Taiwan’s various missile development projects. The Taiwanese military-owned organization is working to more than double its annual capacity to close to 500 this year. Because, the island nation is working towards rapidly increasing its military power in the face of China’s growing military threat.

In particular, Beijing has recently emphasized its so-called One China policy and is taking a tougher stance towards Taiwan. Currently, China is carrying out large-scale military exercises by encircling this island country in retaliation for US Speaker Nancy Pelosi’s visit to Taiwan. Meanwhile, Taiwan accused the Chinese army of simulating an attack on its main island on Saturday. Nancy Pelosi is the first sitting president to visit Taiwan in 25 years.