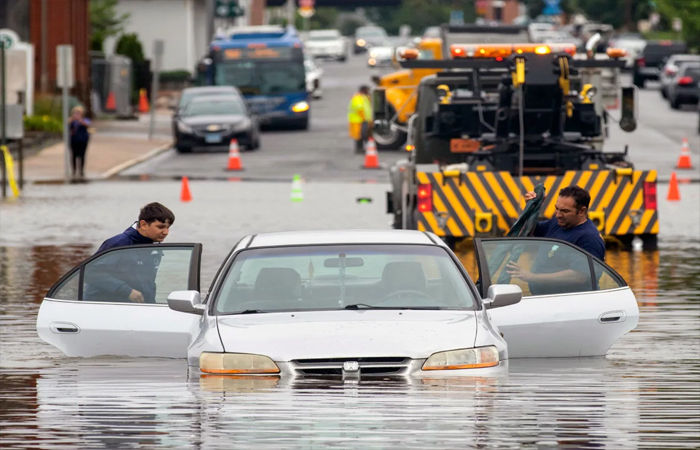 At least 16 people have died in Kentucky’s Appalachians after heavy rains triggered flash floods in the eastern part of the US state. At the same time, other people were taken out of the flood by boats and taken to a safe place. It is being said that the death toll is likely to rise as rescue teams search the disaster area.

Kentucky’s governor said it could take weeks to find all the victims of the floods that have killed at least 16 people. Because torrential rains have flooded towns in Appalachia. More rain is predicted in the coming days. The rescue team had to put up a lot of effort for rescue at many places.

Some parts of eastern Kentucky received 20 to 27 centimeters of rain in 48 hours early Friday morning, but some waterways weren’t expected to pick up speed until Saturday. Also, Andy Beshear warned that the death toll could rise rapidly. State Governor Andy Beshear said that many people have died in this sudden flood. It is difficult to know how many people were present in some affected areas. At the same time, rescue teams used helicopters and boats to search for the missing people.

Beshear said at least six children were among the victims Friday, and the total death toll could more than double as rescue teams reach more areas. The dead include 4 children from the same family in Knott County.