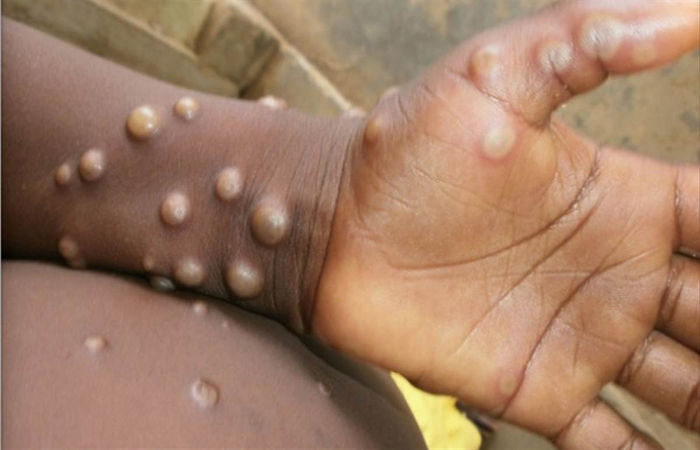 Due to the rapid increase in cases of monkeypox, a desperate situation has been created in some states of America. Officials in the western US state of California, San Francisco, have declared a state of emergency in view of the ever-increasing cases of monkeypox throughout the city.

“We want the public to be able to use our resources,” San Francisco Health Officer Susan Phillips said. Philip went on to say that he was not considering imposing any ban. The emergency has been declared under health orders.

Following the increase in cases of monkeypox, California Senator Scott Wiener said the decision to declare a state of emergency in San Francisco is a very important step. As of Wednesday, 261 people in San Francisco have been infected with monkeypox. San Francisco health officials said they expect the number to rise in the coming days.

95 percent of monkeypox cases in Europe-America

It is worth mentioning that on July 23 WHO officially declared monkeypox as a health emergency. The WHO appealed to countries to take the monkeypox outbreak seriously, so that it can be stopped soon.