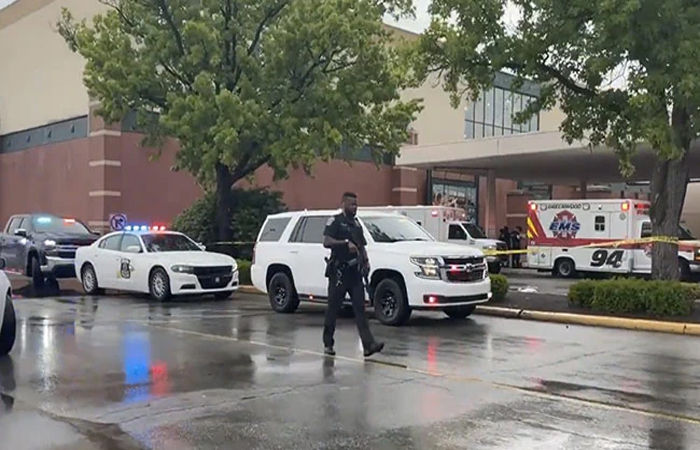 – Myers said the gunman was shot by ‘an armed person’ and also died.

3 people were killed and 3 others were injured in a shooting incident at a mall in the state of Indiana, USA on Sunday. Officials have given this information by referring to the current incident of gun violence in America.

Mark Myers, the mayor of Greenwood, Indiana, said in a statement Sunday, “We experienced a mass shooting this evening at the Greenwood Park Mall,” Myers said, adding that 3 people were killed and 3 others were injured in the attack. The assault gunman was shot by “an armed individual” and also died, Myers said.

Greenwood police shared a post on their Facebook page asking witnesses to the shooting to contact the department with information. According to the Gun Violence Archive, the attack is the latest in a string of gun violence in the United States. Approximately 40,000 people die each year due to gunshot incidents in this type of incident.