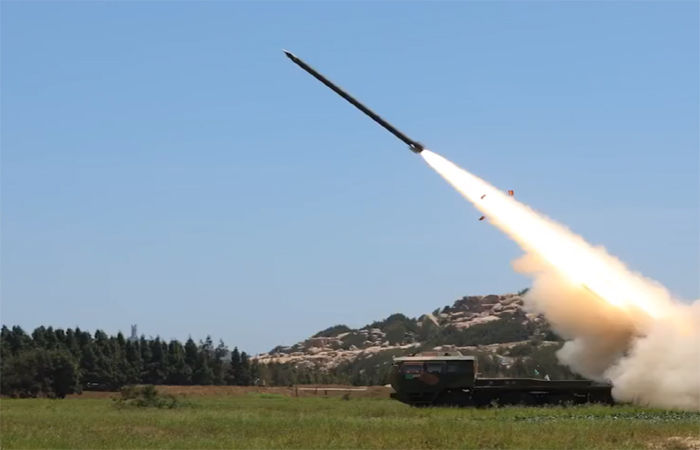 – Despite China’s series of threats, US Speaker Nancy Pelosi’s visit to Taiwan has angered China.

Washington/New Delhi: Nancy Pelosi became the first high-level US leader to visit Taiwan in the last twenty-six years. China is really worried about her visit to Taiwan and believes that Pelosi’s visit will put a dent in Taiwan’s independence.

It is well known that China considers Taiwan as its own territory while Taiwan considers itself independent. The reality is that Taiwan has remained independent for decades.

On the other hand, the second term of President Xi Jinping, who is becoming the all-powerful president of China, is also coming to an end. Xi is vying for a third term as well, with the public angry at him for his strict restrictions on Covid-19. On the other hand, despite showing that he has achieved something unusual by suppressing India, his desire to become popular with the public with ‘Vijayanad’ has been undermined by India’s staunch confrontation.

As their ally Pakistan is currently weak in foreign policy and there is also an attack on Chinese engineers as they have failed in that field as well, there is rumblings against them in the public but it is impossible to get full information from China’s ‘bamboo curtain’.

In these coincidences, they are eager to wage a ‘Taiwan Victory War’ in order to gain an ‘immortal name’ in China, showing that Mao Zedong has done what even Mao Tse Tung could not do by linking Taiwan to mainland China.

Taiwan, on the other hand, is equally committed to its independence. It is not willing to budge when even the US cannot afford China to occupy Taiwan, thus leaving its eastern Pacific region open to China.

It is well known that Pelosi’s visit to Taiwan prompted China to launch military exercises in the area against China’s Taiwan, firing missiles into the Sino-Taiwan Strait and flying its warplanes over Taiwan.

In this regard, Japan said that 4 of the nine missiles flew over Taiwan’s headquarters and fell into the sea, while five of its missiles fell in Japan’s exclusive economic zone. Taiwan’s Ministry of Defense said that 22 fighter jets crossed the middle line of the Taiwan Strait during a military exercise from Thursday into China.

The US calls this move unprovoked. While China calls its military exercise ‘necessary and appropriate’, it accuses the US of raising the temperature.