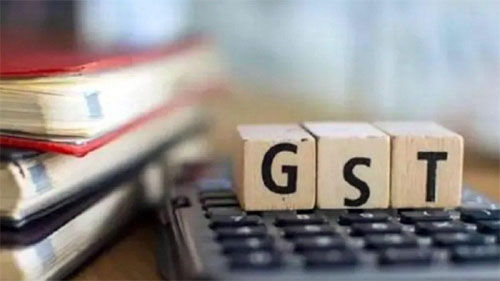 The reforms under the GST law are not surprising. Various reforms were discussed in the previous two issues. Today’s issue also discusses the revision of Form GSTR 3B. Circular No. 170/02/2022-GST dated July 6, 2022 regarding filing of GSTR 3B has also been released by the government. The government should always make some concrete provision regarding taxes. On the one hand, Article 50(3) has been amended to provide that the uncollectible tax credit will not attract interest if it has been claimed and not used. Following this amendment, the method of showing blocked credit in GSTR 3B form has now been revised. Which is discussed in today’s article.

Amendment of GSTR 3B

Blocked credit separate account is given in table 4 (d) in the current form filling model GSTR 3B. So far there was no rule or obligation to show this amount separately. In the GSTR 3B form, the government has now changed the rules to make it mandatory to show all the tax credits in Table 4(a) and unrecoverable credits reversed separately in Table 4(b).

The supplier has to take great care while filling the form seeking tax. According to Article 16 and Rule 36, tax credit can be claimed. It should be noted that the same amount shown by the supplier as credit in the sheet should be shown in the books. As per Section 17 of the GST Act, tax credit is not available in special circumstances and special transaction tax credit is not available. As the government now makes it mandatory to show blocked credit in GSTR 3B, the supplier will also have to draw his books. Many times the GST credit becomes available after reversal for some reason such as when the non-GST supplying unit resells taxable goods to its branch in another state or to someone else. But if such varashakh is once reversed by calling it block credit and whether varashakh can be claimed again while doing fair sale, it remains a complicated question. This amendment creates a very troublesome situation for the supplier as there is a possibility of mistake in showing the blank credit in the tax book and then reversing the book and the risk of recovery of this amount on the supplier if the person received the supply and the person has not filled the form. to stay