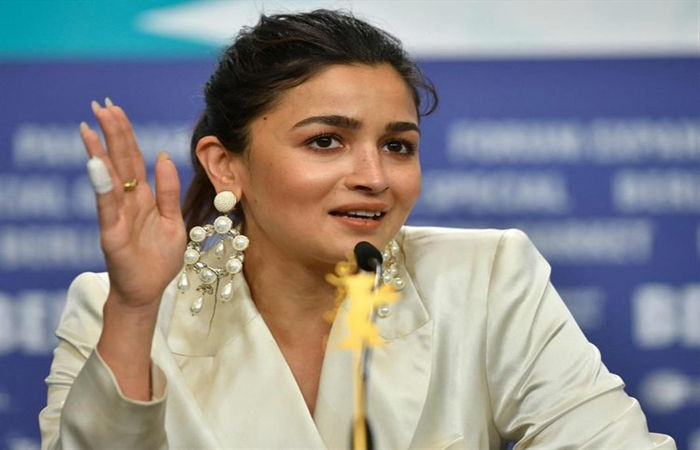 Alia’s blunder got a lot of mockery from people and many memes were also created. At that time Alia Bhattan mentioned the name of the current President during an event and said that she likes it when people think of her as Buddha.

Alia further said that her popularity grows when people make fun of her and create memes. After that people also like my films. It means that I am progressing a lot in films. Also, I want to give a message to all girls that I think general knowledge or knowledge of books alone does not make you a scholar. To survive in this world you must have emotional intelligence which is your highest intelligence. Alia said, in Koffee with Karan in 2013, she knew the right answer.