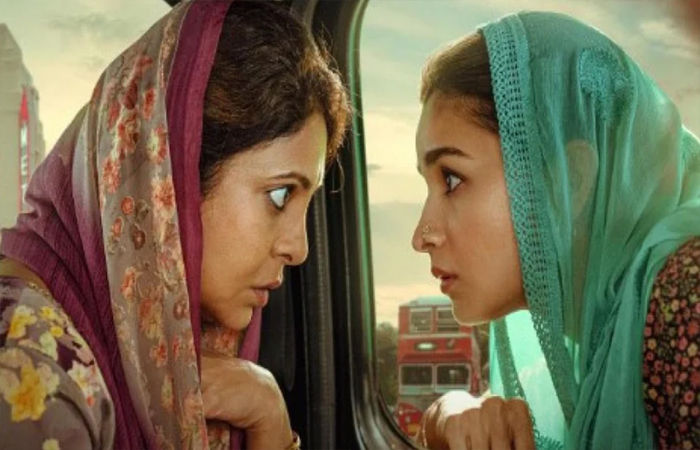 The trend of ‘boycott’ is going on in Bollywood these days. First people were protesting Aamir Khan’s film Lal Singh Chadha. After that, clouds of danger are seen hovering over Alia’s next film ‘Darling’. Alia Bhatt, Shefali Shah and Vijay Verma starrer ‘Darling’ is slated to release on August 5, but even before the film’s release, a ‘boycott’ trend has started on social media.

Alia Bhatt’s film ‘Darling’ has been buzzing for some time now. The trailer of the film was also highly appreciated. The film is all set for release on OTT platform Netflix but before that, protests have started on social media. People say, how can the film portray domestic violence with a man as a dark comedy.

People are expressing displeasure over the concept of Alia Bhatt’s film ‘Darling’. At the same time, some people also said that Alia has not only acted in the film but is also its producer. Alia’s film only shows men being tortured in the name of entertainment. Apart from this, internet users say how common domestic violence against men can be.

The trend of ‘boycott’ has started on social media regarding Alia Bhatt’s ‘Darling’ film. So far there is no response from Alia Bhatt on people’s #BoycottAliaBhatt and #BoycottDarlings.

Let us tell you that Alia Bhatt’s ‘Darling’ is going to be released on Netflix on August 5.

Recently one of his songs has been released. Arijit Singh has given his voice in this song. Music is by Vishal Bharadwaj while this song is penned by Gulzar Sahib. Alia Bhatt, Vijay Verma, Roshan Mathew, Shaifali Shah and Rajesh Sharma will be seen in this movie.