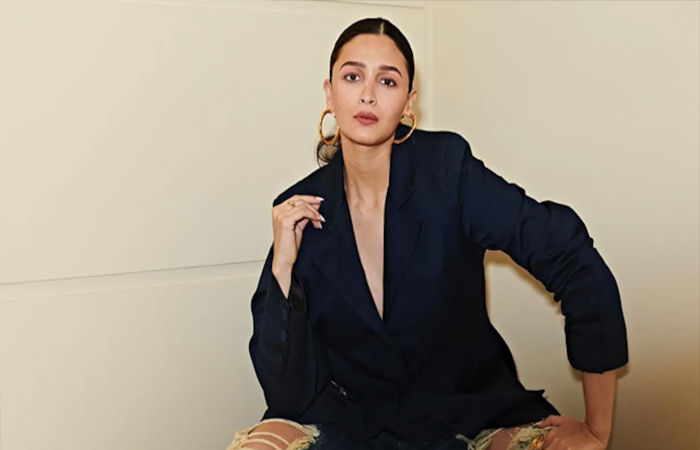 Alia Bhatt is one of the most popular actresses in Bollywood. Alia has made her mark in Bollywood at a young age. Also, if Alia Bhatt’s name is taken among the most hardworking actresses of the Bollywood industry, it is not wrong. Alia Bhatt is not giving up work even though she is about to become a mother. Alia Bhatt has recently completed the shooting of her upcoming film Rocky Aur Rani Ki Prem Kahani. Soon she will now be seen in ‘Brahmastra’ with Ranbir Kapoor. A video of Alia Bhatt is currently going viral on social media in which she is telling her work planning.

This video of Alia Bhatt has been shared on Instagram. In the video, Alia Bhatt is seen talking about her work. Alia Bhatt is currently busy promoting her movie despite being pregnant. Alia says, I feel alive while working. ‘As long as you are healthy and well, there is no need to rest’. I feel relaxed when I work. It is my passion. It keeps my heart and soul alive and charged. I will work till I am 100 years old. After watching this video of Alia, many people are appreciating her work.

Let us tell you that Alia Bhatt’s Darlings is going to be released on Netflix on August 5.

Recently one of his songs has been released. Arijit Singh has given his voice in this song. Music is by Vishal Bharadwaj while this song is penned by Gulzar Sahib. Alia Bhatt, Vijay Varma, Roshan Mathew, Shaifali Shah and Rajesh Sharma will be seen in this movie.