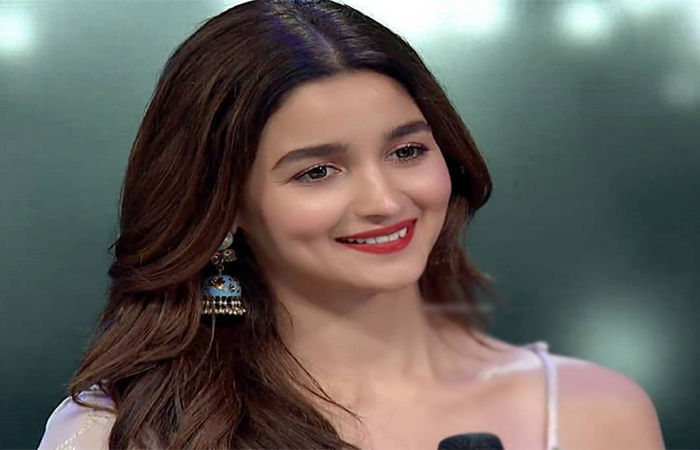 – It is worth mentioning that, Alia and Ranbir got married in the month of April this year.

Mumbai: Alia Bhatt has surprised everyone by telling the news that she got pregnant immediately after two months of marriage. Currently she is enjoying her pregnancy period. There is a discussion on social media that she will become a mother of twins.

Ever since Alia returned to Mumbai after completing the shooting of a Hollywood film, people have been making such speculations. Seeing Alia’s baby bump, people are thinking that she is having twins.

Not only this, an astrologer has predicted on the basis of Alia and Ranbir’s birth chart that they will become parents of twins.

However, only time will tell how much truth there is in this.