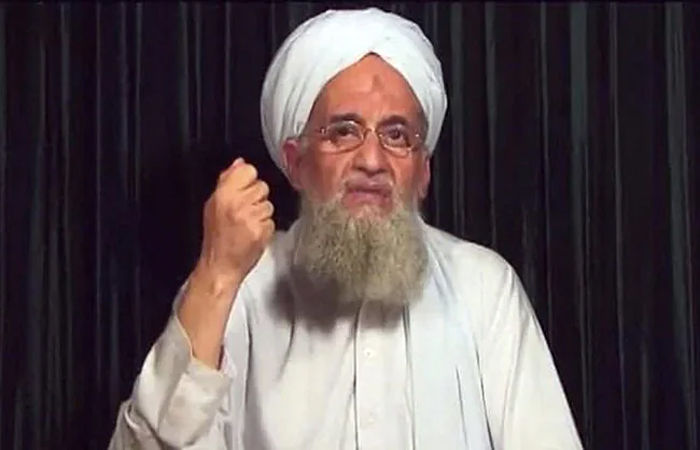 – The US advises its citizens to be more alert when traveling abroad, also watch out for Al-Qaeda affiliates

Washington: Al-Qaeda chief Ayman al-Zawahiri was killed in a US drone attack. After which the US has now issued a worldwide alert and advised citizens to be extra vigilant while traveling abroad. The alert comes amid fears that al-Qaeda could target American citizens in particular in retaliation. Al-Qaeda may retaliate following the death of al-Zawahiri, who has been in charge of al-Qaeda since Osama bin Laden.

In an alert issued by the US Department of State, it has been stated that Al-Qaeda can target and attack US embassies, US citizens, officials etc. located in other countries at any time. American citizens traveling abroad have also been advised to be alert. America has issued this alert to the entire world. He has also appealed to other countries to increase security in the countries where they have their headquarters.

The Al Qaeda chief, who had long been monitored by America’s secret agency CIA, al-Zawahiri lived in a house in Kabul, Afghanistan, coming to his balcony every morning to read. All the information about this was collected by America. After which a well-defined target was attacked by drones in which al-Zawahiri was killed. Al Qaeda will now retaliate at any moment. Along with this, its allied terrorist organizations have also become alert. Amidst this situation, America has alerted its citizens by issuing an alert all over the world.