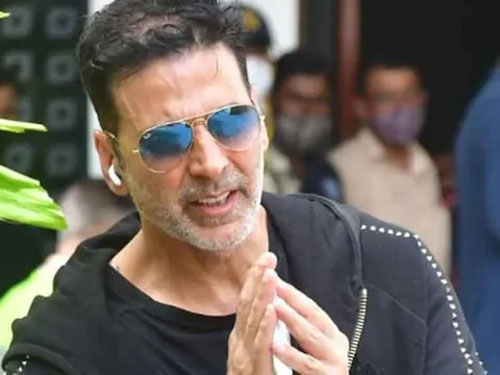 Akshay Kumar has been holding the position of highest taxpayer for the past five years. Recently it has been honored by the Income Tax Department. This letter of honor has gone viral on the internet.

By Income Tax Department dt. Income Tax Day was observed on 24th July. Apart from other programs, taxpayers were also honored on this day. On his part, Akshay Kumar has been given this certificate. However, as Akshay is currently abroad for a shoot, his team members accepted the certificate on his behalf. It instantly went viral on the internet.

Akshay Kumar’s recent films with Bachchan Pandey and Prithviraj have flopped badly. However, he is not short of projects. He can even do four to five films in a year due to his style of settling shooting quickly in 30-40 days. Apart from this, he also keeps getting many endorsements. For this reason, he has been in the list of highest tax payers for five years. Akshay is currently said to be charging more than 100 crores to act in a film.

Once upon a time, Mithun Chakraborty enjoyed the position of the highest paying star in the film industry for years. Like Akshay Kumar, Mithun was also known for making blockbuster movies without quality.