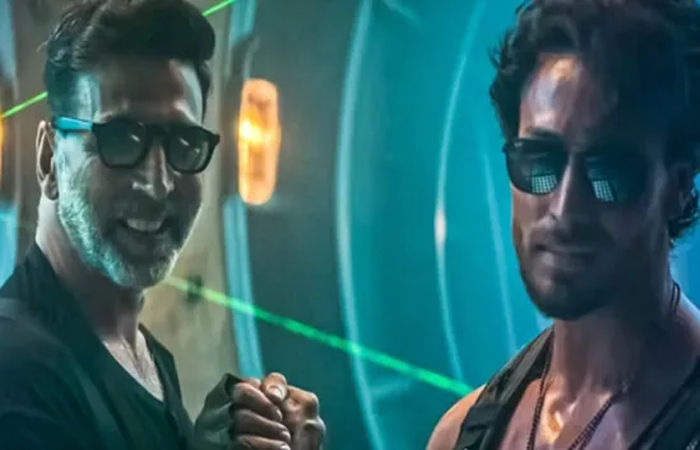 Bollywood is under tension due to flop films one after the other.

Even last week, the films that were released could not do anything special at the box office and under these circumstances, Akshay Kumar and Tiger Shroff have decided to reduce their fees.

Both these actors are going to appear in Bade Mian..Chote Mian.. and Akshay will be seen in the role of Bade Mian and Tiger Chote Mian. This film is being produced by Vasu Bhagawan. While Ali Abbas Zafar is its director.

It is said that, first Akshay was offered 144 crores and Tiger 45 crores for this film, but after both the films were super flops, the makers had to stop making Bade Mian, Chhote Mian… but Akshay Kumar and Tiger Shroff reduced their fees. After reducing the budget of the film, the producer is ready to make the film.

The film is planning to release in 2023 during the Christmas season.