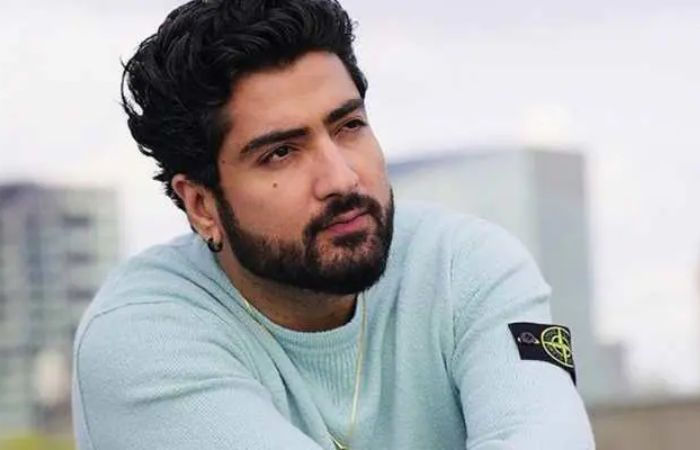 Punjabi singer Jani Johan has received death threats. After receiving death threats, the singer has written to Punjab Chief Minister Bhagwant Mann seeking police protection. On the other hand, the Punjab Police has also lost sleep over the security of the singer. 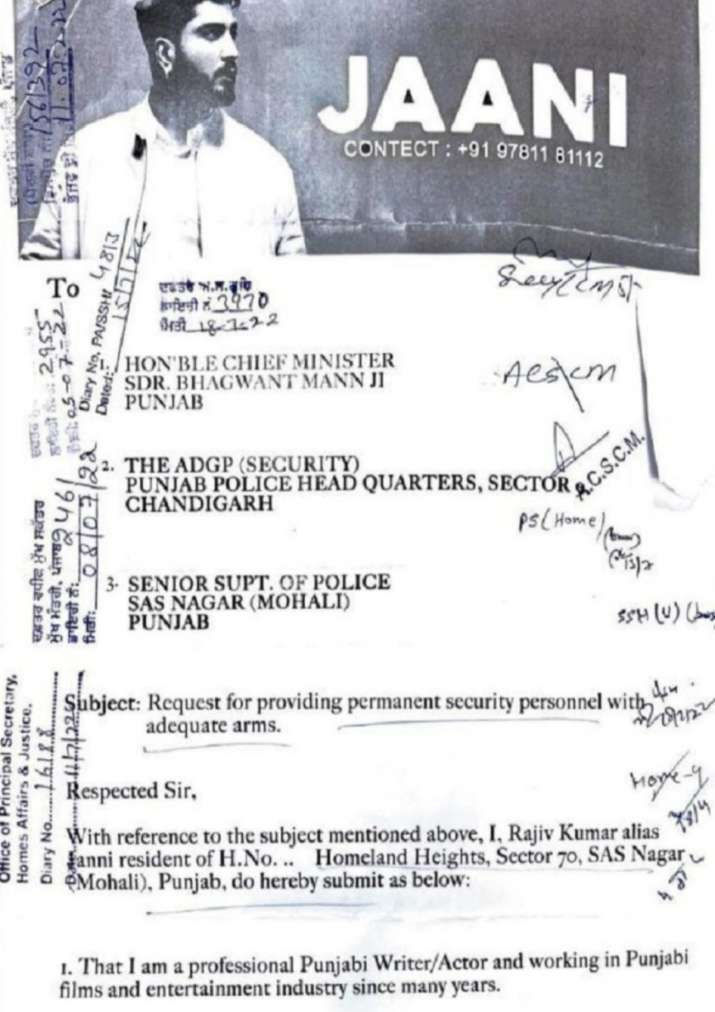 The singer has already shifted his family abroad due to fear. Singer but not yet in a position to leave India. Apart from this, he has also threatened to kill his manager Dilraj.

There was an accident before this

The singer and his friends who were traveling in an SUV car in Mohali met with a sudden road accident. Jani Johan sustained neck and back injuries in the accident. The information received by the police said that both the accident victim vehicles did not stop on the four way road and collided with each other.