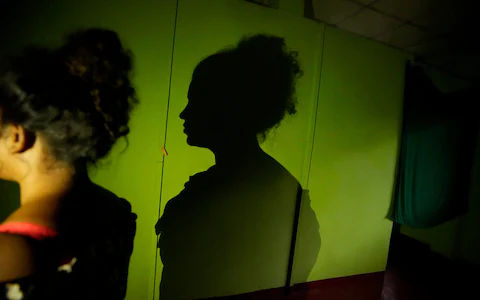 In Sri Lanka, the president changed and a new government was formed, but there was no change in the economic situation. Even after people vented their anger on former President Gotabaya Rajapaksa and his family, they did not escape without accepting the truth. The country is so mired in economic depression that poverty is seen everywhere

The condition of numerous people who are employed by small and large jobs and free trade has become very bad. The economic recession is also affecting the social life. The two are seen joining hands for a loaf of bread. Never imagined that such bad days would come in life. Women working in some industries including textiles are now forced to engage in prostitution. 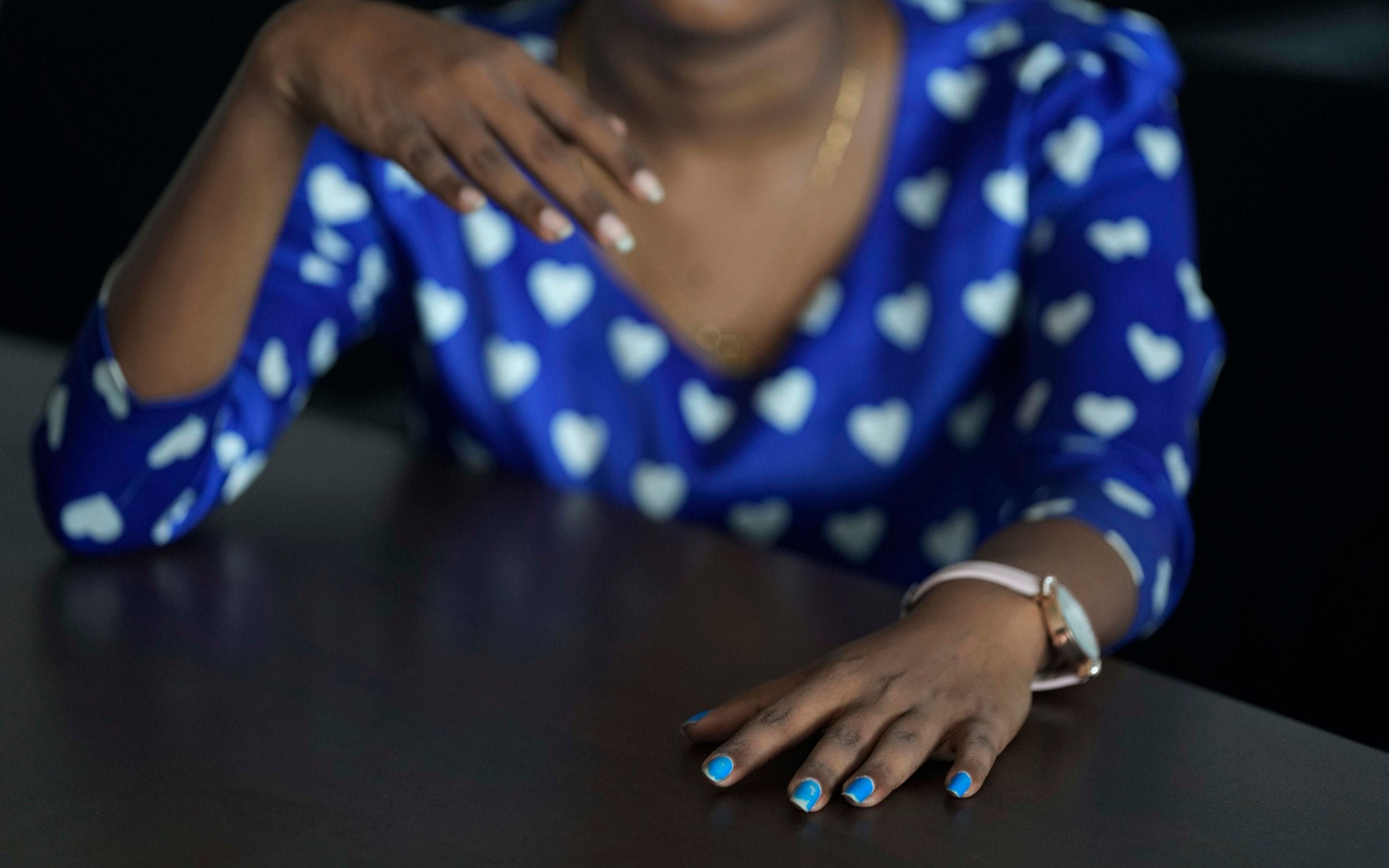 In this dire situation, temporary tents of flesh trade have started opening up. Flesh trade in Sri Lanka has increased by 30 percent in the last few months. This activity has also started to flourish in the guise of some spas and wellness centers. An organization called Stand Up Movement Lanka told a news agency that some jobless women now see this as an option to support their families.

With the skyrocketing prices of the necessities of life, even living a normal life has become unusual. A 21-year-old woman named Reshma (name changed) lamented that she was forced to become a sex worker after losing her job in a textile market for 7 months. Some women took up one job after leaving but did not get any salary.