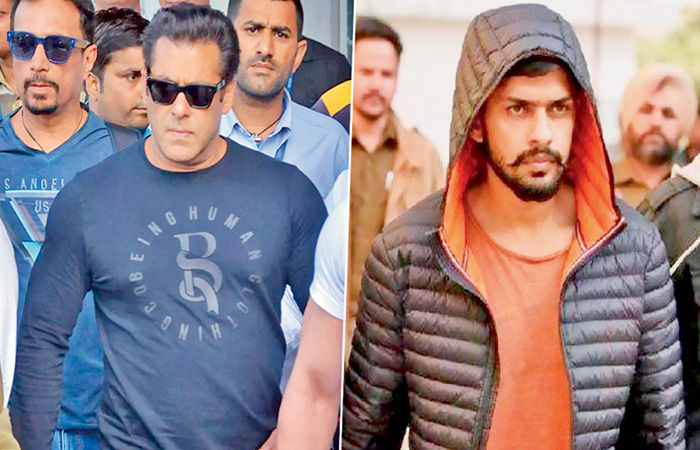 – The actor has also sought a gun license

Mumbai: After Lawrence Bishnoi, the accused in the murder of Punjabi singer Sidhu Musewala, confessed that he had conspired to kill Salman Khan and had sent a letter threatening to kill Salman, Salman has become alert for his own safety. He has now started using bullet proof cars.

Salman has been using a Toyota Land Cruiser car for a long time. He has now got bullet proof glass in it and also a special wrap around the car. Salman, however, has for some time also stopped making public appearances unless absolutely necessary. Even recently during Eid, he broke the age-old practice of appearing before the well-wishers who gathered outside his apartment in Bandra. Salman also recently met the Mumbai Police Commissioner. In it, Salman is said to have demanded a gun license by taking charge of the threat against him. However, an organization in Mumbai has demanded that Salman should not be given a license as he himself has a criminal record.