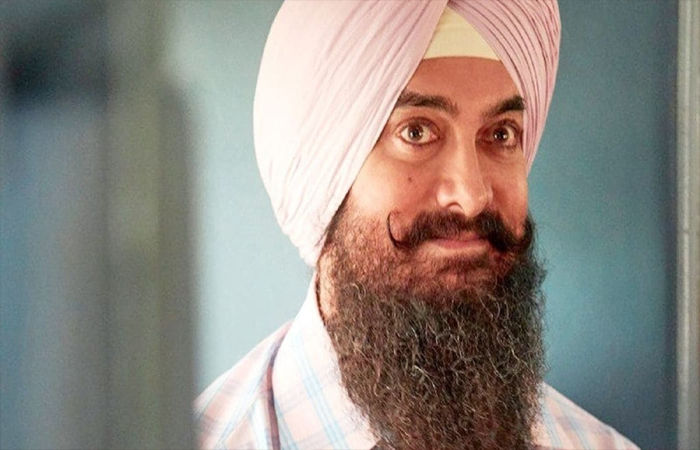 Aamir Khan’s film Lal Singh Chadha is all set to release and amid the curiosity the film has sparked, demands for its boycott are also trending.

On the other hand, Aamir Khan is promoting the films loudly. He has also appealed not to boycott the film, while Aamir has also made a change in the film.

Aamir Khan showed the film to South superstars SS Rajamouli, Nagarjuna and Chiranjeevi and knew their reactions. After that, Aamir Khan said that if Hindi audience can welcome films in Telugu, Tamil and other languages ​​then South audience will also like Hindi films.

It is worth mentioning that Aamir’s film will be released in theaters on August 11. Akshay Kumar’s film Rakshabandhan is also going to be released on the same day.