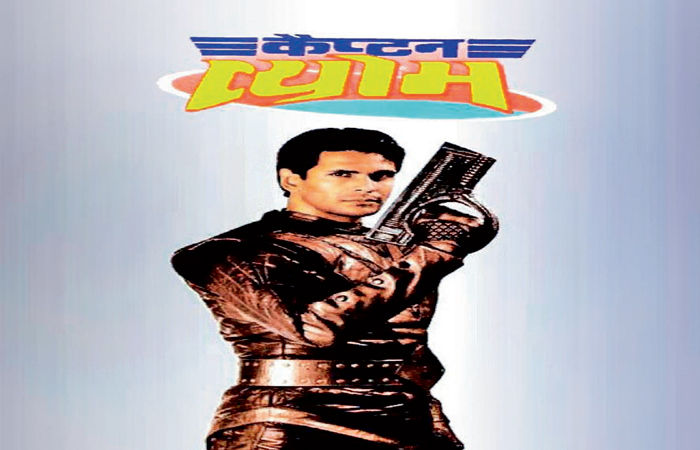 – Captain Vyom made a splash on television in the 1990s

MUMBAI: After announcing the trilogy of Shaktiman film, Brewing Thought’s plans to re-launch Captain Vyom are under discussion. Milind Soman was portrayed as a superhero in the original sci-fi show produced by filmmaker Ketan Mehta. The TV show aired on Doordarshan in the late 190’s.

Mehta said Captain Vyom would be made compatible with the modern era. Prashant Singh, co-founder of Brewing Thoughts, said creating such a series is a big challenge and a matter of responsibility. This is the best time to introduce superheroes in our country.

“Shows like Shaktiman and Captain Vyom will give us a chance to relive the childhood days of Doordarshan’s hit shows from the 70s,” he added.

The producers also said that they already have three or four attractive offers from top studios and platforms for co-production of Captain Vyom.