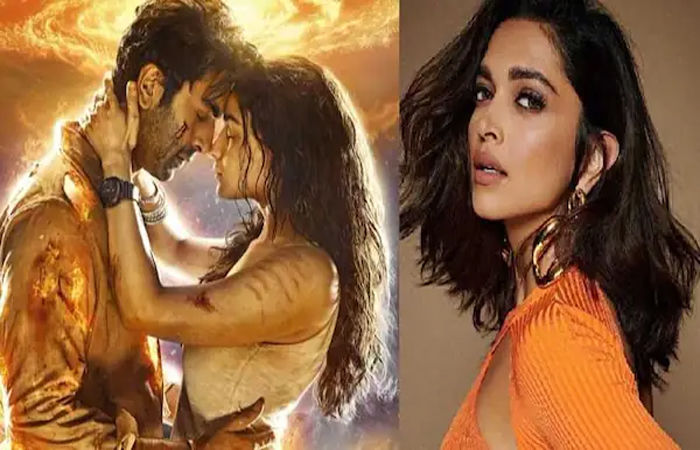 Actor Ranbir Kapoor and actress Alia Bhatt’s upcoming film Brahmastra is much talked about. After Shah Rukh Khan, Deepika Padukone’s entry in ‘Brahmastra’ has been seen.

The report also claims that ‘Brahmastra 2’ will revolve around the avatars of Mahadev and Parvati. Let us tell you that in the first part of Brahmastra, Ranbir and Alia are in the main lead. Who will be seen playing the role of Shiva and Isha. Let us also tell you that Shiva (Shiva) and Isha are also names of Mahadev and Parvati. Reportedly, all the characters are interconnected and Ayaan has created a universe related to Indian mythology. The film shows something that has never been seen before.

Everyone is very excited for Ranbir Kapoor, Alia Bhatt, Mouni Roy and Nagarjuna’s film Brahmastra. The kind of VFX shown in the film’s trailer has never been seen before in Hindi cinema. At the same time, linking the film with mythology makes it even more special. In ‘Brahmastra’ Ranbir-Alia will be seen together in a film for the first time. Apart from all this, Shah Rukh Khan will also make a cameo in the film. Ayan Mukherjee was working on this film for the last 9 years. The film will release on September 9. Which will be released in Tamil, Telugu, Malayalam and Kannada along with Hindi. The first song of the film Kesaria was released and was loved by the audience.