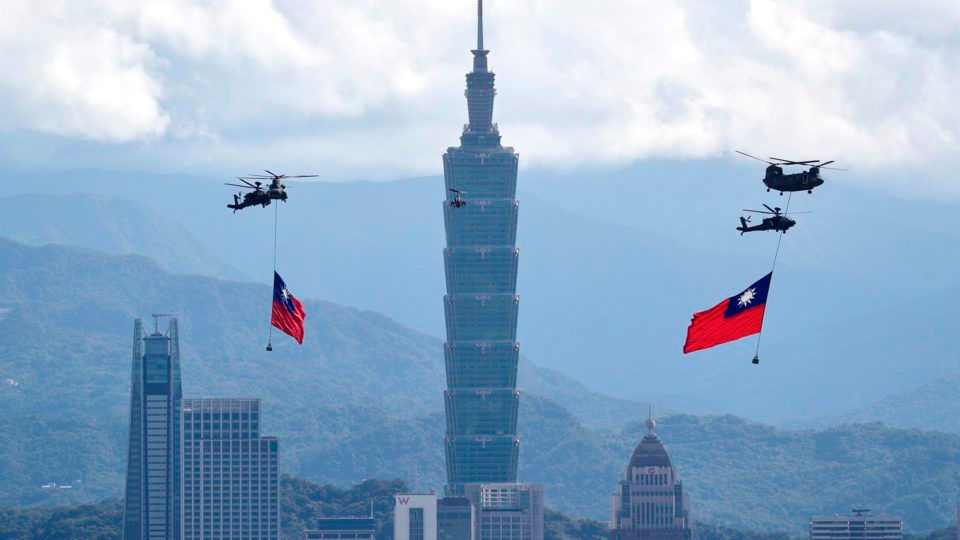 International politics have changed since Russia attacked Ukraine last February 24. Russia’s relations with European countries have soured. Maybe European countries are still doing business with Russia, but it is not as hot as before. Five months later, Russia has not won the war and Ukraine is not safe. The devastating and devastating war remains inconclusive even today. The world has faced starvation, recession and inflation in the wake of the Ukraine-Russia war.

Now a similar situation has arisen between Taiwan and China. China considers Taiwan as part of its own under its One China Policy, while Taiwan considers itself a separate country. Although Taiwan is not recognized by most of the countries of the world, its economic progress attracts the attention of the world. After America’s Speaker Nancy paid an official visit to Taiwan, the situation has changed. 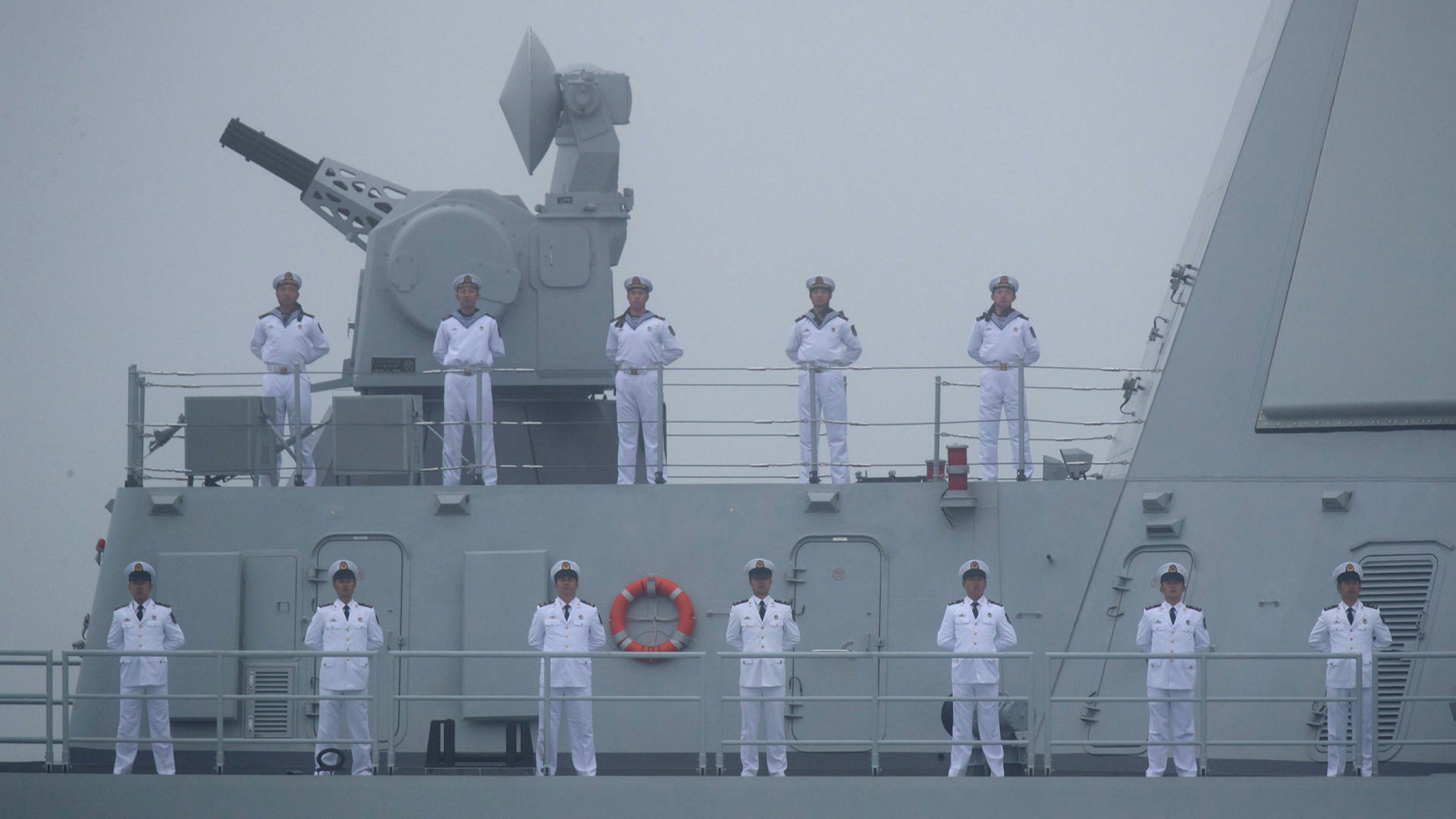 Not only did China protest before Nancy’s visit to Taiwan, China also announced to take action on Taiwan by making it a reputational issue. Nancy landed safely on Taiwan’s soil after being covered by 24 US warplanes in the South China Sea.

Despite China’s opposition, Nancy has entered Taiwan, so now the whole world is watching what China will do. China surrounds Taiwan from 6 sides in the sea. Positioned its warships near the Taiwan border. Only one command is awaited. Ever since Russia acted on Ukraine, it was believed that China could make such a move on Taiwan 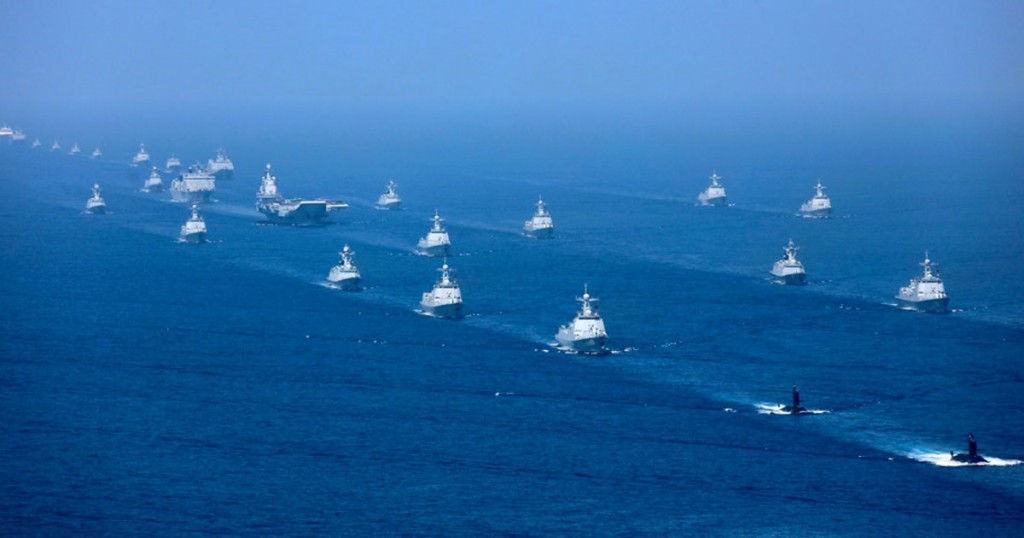 But some defense experts believe that China may be the world’s second largest economic power, but China is not Russia. China’s People’s Army does not have the resources, experience and history to fight and operate the war that Russia has.

Therefore, like Russia, Ukraine cannot set an example in Taiwan. America and Taiwan have a decades-old relationship. Taiwan’s army has been trained and equipped by the US. America is also obliged to protect Taiwan in such circumstances China is not in a position to take long action against Taiwan. 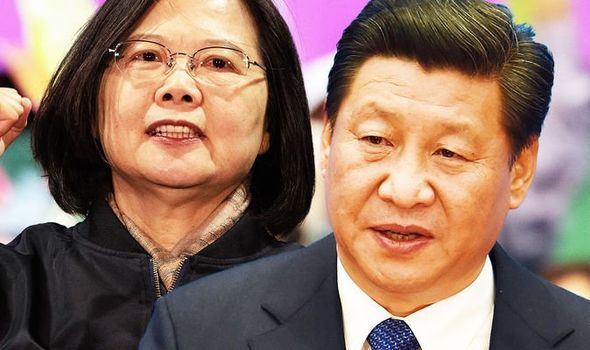 This is why China used to always use threatening language to keep silent about Taiwan. However, under the changed circumstances, if China attacks Taiwan, a new disaster will come to the world, which will be even more dangerous than the Ukraine crisis. Experts believe that this will affect the global economy. The entire chain of the global economy will be disrupted. China is considered the hub of manufacturing in the world, while Taiwan is considered the hub of semi-conductors. China’s entire system is an export base. China exports the most to America.

According to information from Trading Economics, America exported 55.97 million dollars in the month of June this year. It then exports to Hong Kong, Japan, Vietnam, India, Germany, the Netherlands, Malaysia and Thailand. If China takes action on Taiwan, the economic transactions with all these countries may be stopped. For President Xi Jinping, who is responsible for protecting 146 million people, handling China’s economy will become like chewing iron beans. Taiwan has also become much stronger under the leadership of Tsai Weng, the iron lady of Taiwan.