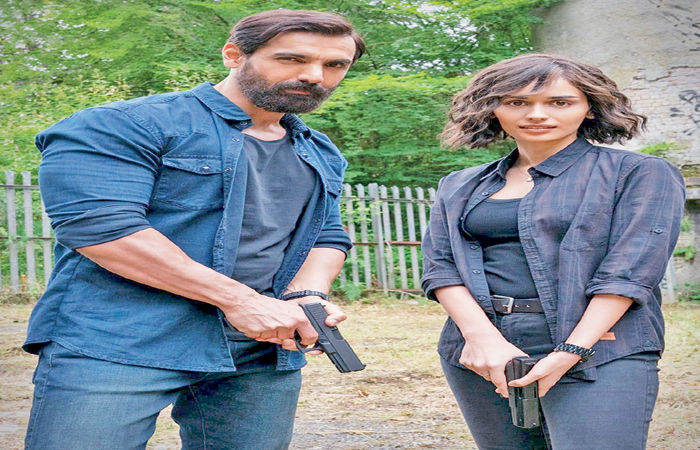 – A film is being made on the Russia-Ukraine war

– The actress will play action scenes this time

Mumbai: Manushi Chhillar made her Bollywood debut with Akshay Kumar in the film Prithviraj, but the film flopped at the box office. Now Manushi is doing another film with John Abraham, in which she will be doing action scenes.

John Abraham’s film Tehran is said to be based on the war between Russia and Ukraine. Some international events surrounding the war will be woven into it.

Manushi is said to have reached the sets with John and started working for the film. He himself announced to be a part of the film officially on social media.

Usually, after a heroine’s debut film flops, it is difficult for her to get another film. But Manushi is lucky that she is getting new films on a regular basis. Apart from Teheran, she is also working in a film with Vicky Kaushal.