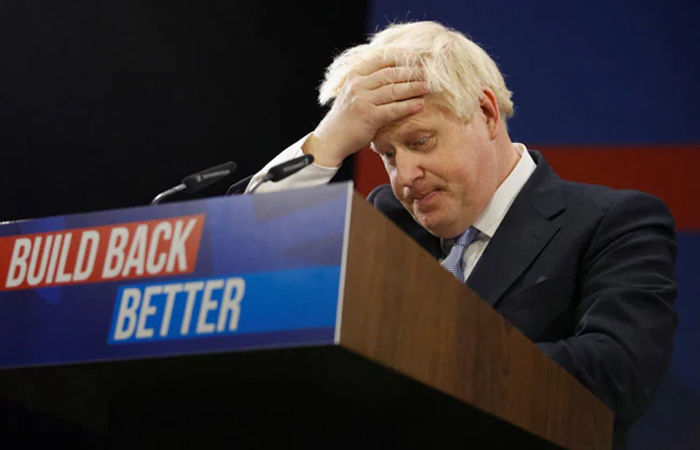 Amid much speculation and resignation, British Prime Minister Boris Johnson is expected to step down soon.

According to a Reuters report, the Prime Minister of the United Kingdom may resign later this evening. In the last 48 hours, 39 ministers have resigned, including five in Britain’s cabinet. In such a situation, the pressure on Prime Minister Johnson to step down increased.

The upheaval in Britain’s politics also raises some questions. What will happen next? If Johnson resigns, how will the new Prime Minister be selected? 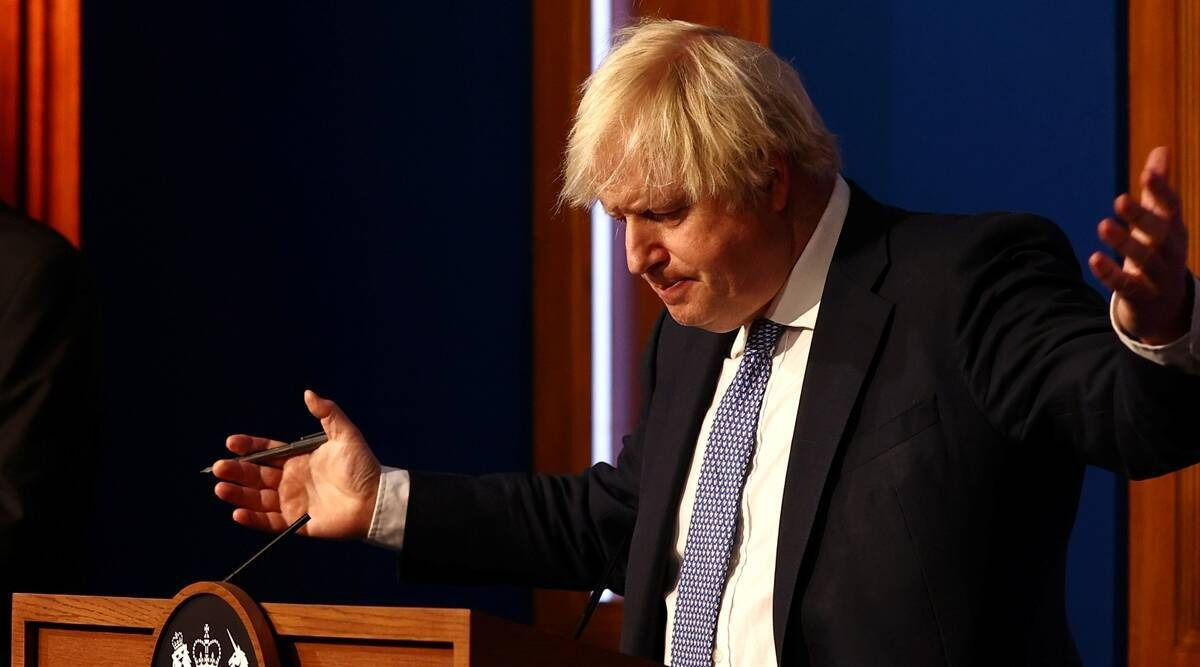 What will happen to Boris Johnson?

Boris Jonas won a vote of confidence in the party last month. According to Conservative Party rules, no second no-confidence motion can be brought against him for 12 months. Meanwhile, some lawmakers from Johnson’s own party now want the 12-month immunity period reduced or ended. There are some MPs who are appealing to the rest of the cabinet ministers to resign like the ministers. The direct intention is to force Boris to resign. In that case, if Boris Johnson loses the majority, he may resign and call for re-election.

Johnson now has this option

In such a situation Boris Johnson has 3 options.

1. Johnson will decide whether or not to resign. Several ministers have also stepped up their pressure but they have yet to make a decision.

3. To change the party’s 12-month immunity rule which has been suggested by several ministers.