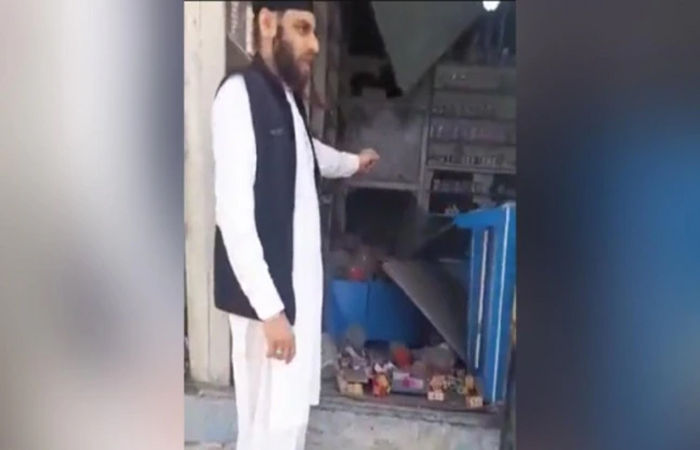 – No casualties were reported in the latest incident when 2 people lost their lives in an attack last month.

Chairman of Indian World Forum Puneet Singh Chandok has given a statement about this incident of attack. He has assured the safety of the Sikh and Hindu community present there. Also, a video after the incident of the attack has also surfaced.

After last month’s terrorist attack, the Islamic State Khorsan Province organization took responsibility for it. The organization stated that the attack was in response to derogatory remarks made by BJP leaders Nupur Sharma and Naveen Jindal about their Prophet. Later, the Taliban government assured that they would get the Gurudwara renovated.