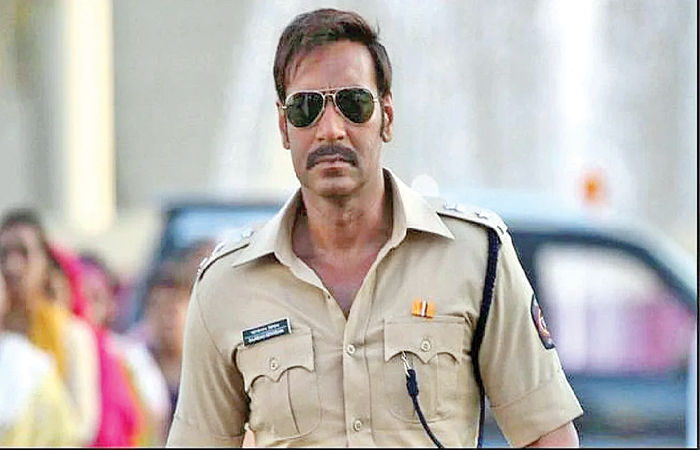 – Ajay Devgn will start shooting from next year

– Speculation that Rohit Shetty’s Singham 3 is a remake of an older Malayalam film: There is also a possibility of a lady officer.

Mumbai: Ajay Devgan will once again appear on screen as Singham. Rohit Shetty has announced to make Singham 3 with Ajay. The shooting of this film is expected to start from next April.

Rohit Shetty made Singham in 2011 with Ajay Devgn. Singham returns came three years later. Now after eight years, Singham 3 has been announced. This time there is a possibility of adding a lady officer to Rohit Shetty’s Cop University. Rohit also made Simmba in 2018 and Suryavanshi in 2021. Tracks from both Simmba and Singham were also added to Suryavanshi.

According to trade sources, Rohit Shetty had already planned to make Singham 3 in 2017. But, due to some reason, this film was postponed. As per the discussion, Singham 3 is likely to be a remake of Malayalam film Action Hero Biju. Rohit Shetty is currently busy with his film Circus. On the other hand, Ajay Devgn is also busy with the film under his direction. Both will start shooting for Singham 3 in April next year after getting time off from these projects. By then the rest of the starcast will also be decided.