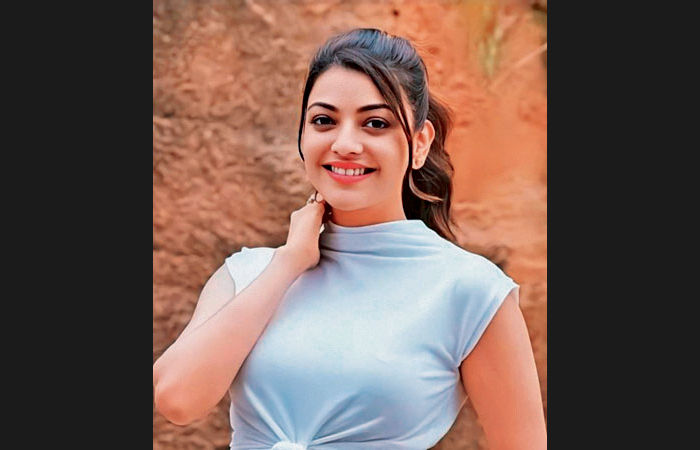 – Denial of the rumor that Deepika got his role

Mumbai: Kajal Aggarwal will start shooting again from next month after becoming a mother. Kajal herself has given this information through social media.

Kajal said during a live session with Neha Dhupia that she From September 13th, the shooting of Indian Two will start with Kamala Haasan.

Kajal became a mother of a son last April. She has taken a break from films for some time due to pregnancy.

Indian Two is being made as the second part of Kamala Haasan’s superhit film Indian. Siddharth also stars in this film along with Kajal.

The shooting of this film has been much later than its scheduled schedule. Kamala Haasan had said some time ago that we have been able to shoot only 60 percent and there is still a lot of work left.

At one point there was talk that Deepika Padukone was going to play the role of Kajal. But, now Kajal has denied the rumor that Deepika got this role by giving the information that she is starting the shooting.