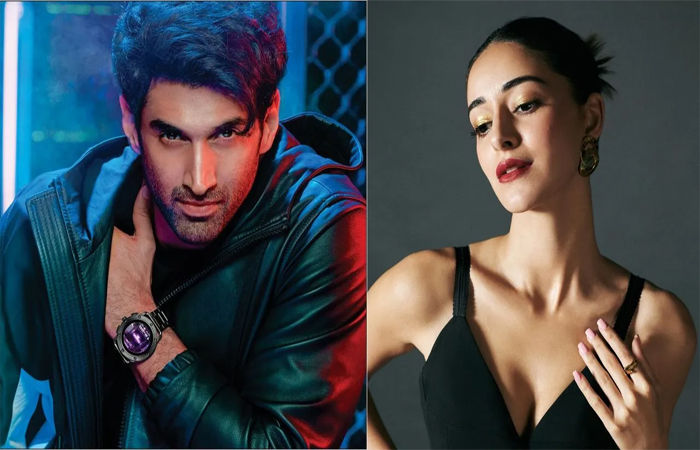 – Ananya and Aditya, who is 13 years older than her, have never worked together in a film

Mumbai: Actress Ananya Pandey is rumored to be dating actor Aditya Roy Kapoor, who is 15 years older than her. The two are currently being touted as a new loving couple in Bollywood.

Ananya Pandey was earlier in a relationship with Shahid Kapoor’s younger brother Ishan Khattar. The two appeared together at several public events and also toured abroad. However, the two broke up last April.

It was then rumored that Ananya and her co-star in the film Liger, Vijay Devarakonda from the South, had an affair.

Now, according to the latest discussion in Bollywood, Ananya is in love with Aditya Roy Kapoor, who is 15 years older than her. However, Ananya and Aditya have not come together in any project so far.