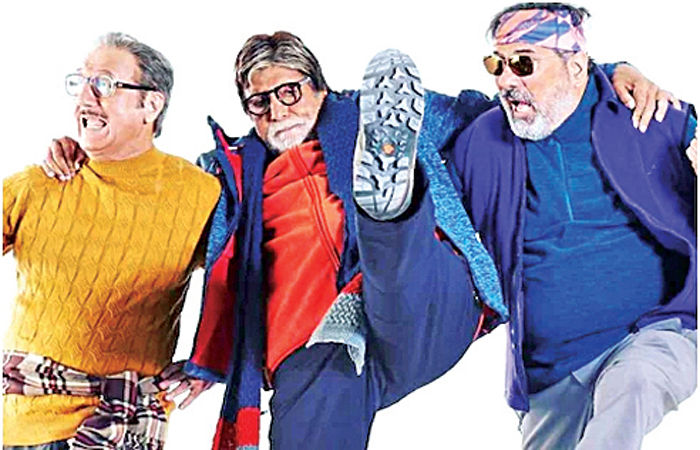 – Finally, in 1973, Amitabh offered Rajshri as an actor who was still trying to get a foothold in films.

Mumbai: Rajshree Productions has announced the release of the film Duttya with Amitabh Bachchan in an important role in November. Along with this, Amitabh will appear on screen after 49 years in a Rajshree banner film.

Rajshri has given countless superhit films to Bollywood. On the other hand, Amitabh Bachchan is considered the Millennium Megastar. But interestingly, lastly in 1973, Amitabh made Rajshree’s Saudagar. After that there was never any collaboration between this mega banner and mega star. Saudagar was Nutan as the heroine opposite Amitabh who was the top heroine of that time. At that time, Amitabh was still trying to gain recognition in the film industry.

However, after that, Amitabh’s decade began with films like Zanjeer and Diwar and his image as an angry young man became established. Rajshree, on the other hand, continued to make family entertainment films without the hassle. In between, Amitabh also occasionally worked in family dramas, but due to some reason, the connection between him and Rajshri was not possible. Next date To release on November 11th, the film features Amitabh along with Anupam Kher, Boman Irani Sarika and Danny Dengzopa.

Rajshri’s Sooraj Barjatya is also making a comeback to filmmaking after seven years with this film. Finally he made the film Prem Ratan Dhan Payo.