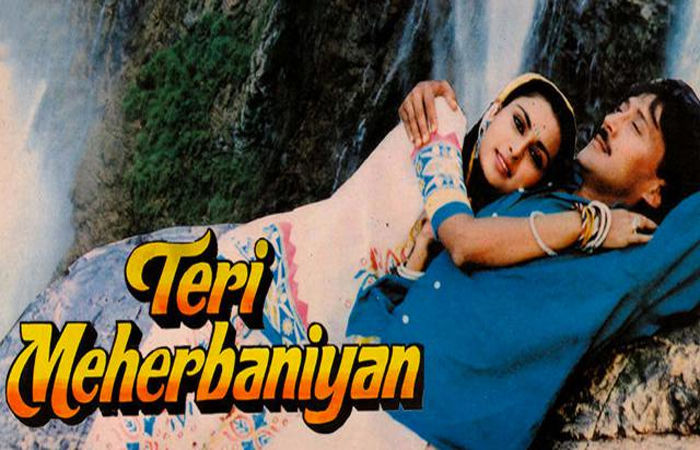 Mumbai: Producer-director KC Bokadaya has announced the sequel of his superhit film Teri Meherbaniya. The title of which will be Two Brothers Teri Meherbaniyaan Two. This sequel is being made after 37 years. Just like Teri Mehrabaniya, the story of this film will revolve around the loyalty of dogs.

Released in 1985, the film Teri Meherbannia was a super hit. The film was a Hindi remake of the 1984 Kannada film Thalia Bhagya. Which was directed by Vijay Reddy. In which Jackie Shroff, Poonam Dhillon, Amrish Puri and Sadashiv Amarapurkar did. But the success of the film was taken by a dog named Moti. He was the hero of this film and made the audience happy. The film depicts a dog going on a rampage to avenge the injustice done to its owner.

Now speculations have started about which actors will be in the sequel. It is worth mentioning that Tiger Shroff, son of Jackie Shroff, has established his place in Bollywood. On the other hand, Poonam Dhillon’s daughter Paloma is also making her debut with Rajshree’s film.