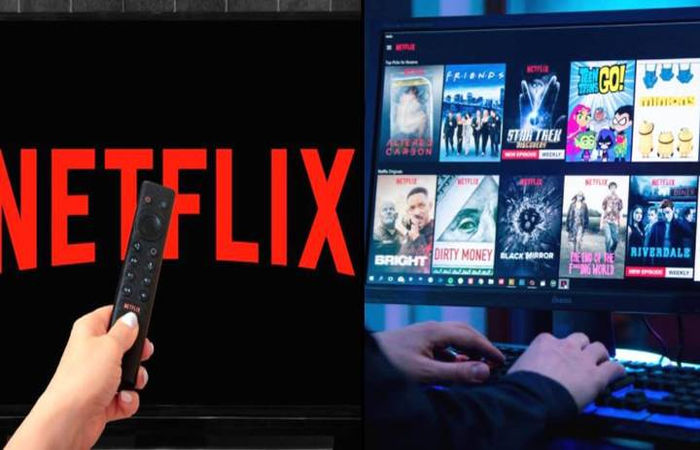 – The model of ad free content on OTT did not work

Mumbai: When OTT platforms started, people enjoyed watching one-off web series or movies without advertisements. Instead, many viewers of TV also started turning to OTT. But, even though the revenue model of relying solely on subscribers has not worked, Netflix has announced that it will start showing advertisements on its platform. Now Netflix has joined hands with Microsoft for this.

Microsoft will serve as a technology and sales partner for Netflix. Netflix had previously pitched both Google and Chrome Set for this partnership. But the deal did not happen as both these companies were already operating in the streaming business in their own way. On the other hand, Microsoft still operates as a leading software solutions company. It shows ads on its web browser but it doesn’t run much.

Netflix lost 200,000 subscribers in the first three months of this year. After that, the company also did some layoffs last month. The company has officially admitted that the success in India has not been as expected. Even though Netflix plan prices in India are very low compared to other countries of the world, it has not been able to get the expected customers. At last it introduced the cheapest plan which works on only one mobile but that too did not work.

Experts in the digital media world believe that after Netflix, Disney plus Hotstar may also follow the advertising route. It is difficult to survive on subscription revenue alone. Due to password sharing and piracy, even though the show gets maximum views, it does not generate the expected income.

If all the OTT platforms shift to advertising at the same time, the customers will benefit financially as they will get cheaper plans. But, on the other hand, advertisements appearing in OTT shows and movies will also disturb them. However, for this, OTT companies can adopt a model such as low priced advertised plans and expensive unadvertised plans.