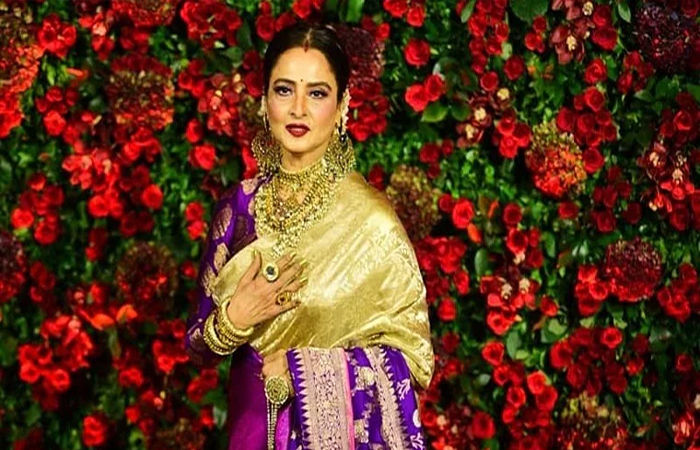 Rekha has been the most popular actress of Bollywood. Along with being an actress, she has also been a Rajya Sabha MP. Rekha was in discussion about her work in Bollywood, on the other hand, her personal life was also in discussion.

His parents were well-known actors of South films but his life was very controversial. The impact of the bad relationship of his parents was seen somewhere in his childhood and his life. Rekha’s mother Pushpavalli gave birth to two daughters Rekha and Radha. 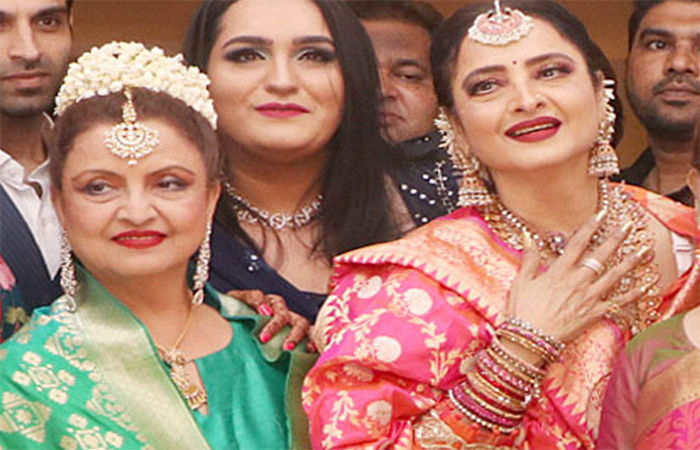 According to reports, Rekha’s sister Radha had worked in some South films in her time. She modeled for many big magazines at that time and also appeared in some Tamil films. However, he was more interested in modeling than films. At that time, after seeing her photo, filmmaker Raj Kapoor offered her the film Bobby, but Radha refused. 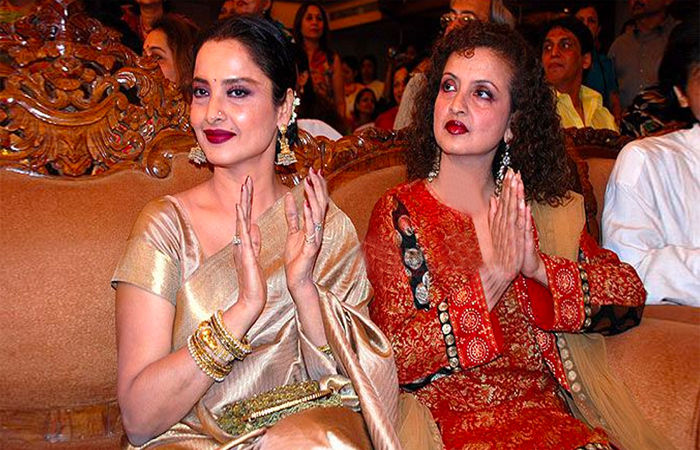 Radha often visits India to meet her family and sisters. A few years ago, Radha came into the limelight when she arrived at Armaan Jain’s wedding reception with Rekha. Both the sisters posed together for a photo. His photos went viral on social media. 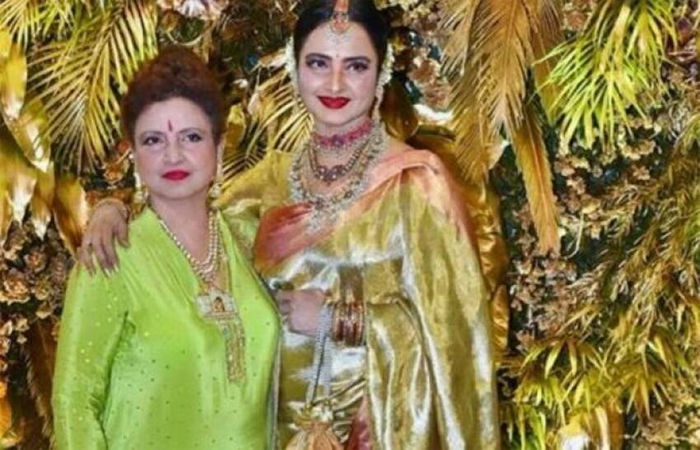