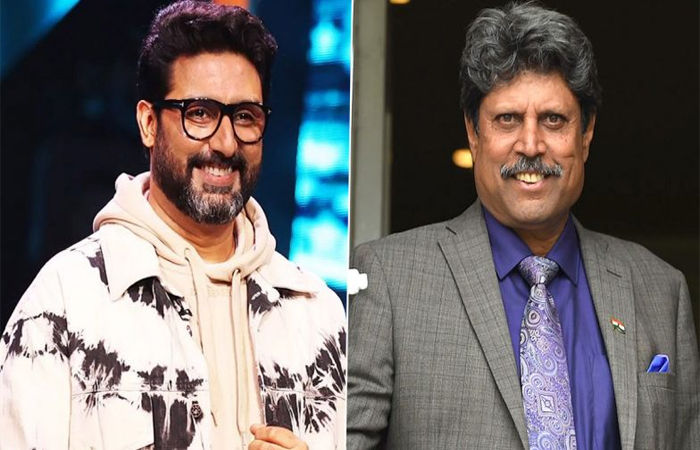 – Cricket and cinema are the link connecting NRIs with India

Mumbai: Indian Film Festival is being organized in Melbourne on the occasion of Amrit Parva of India’s independence. Actor Abhishek Bachchan and cricket legend Kapil Dev will hoist the Indian tricolor.

The Indian Film Festival is being held in Melbourne after a gap of two years. This planning was not possible for two years due to Kovid.

This time along with Abhishek Bachchan, cricket legend Kapil Dev has also been invited as the chief guest.

Abhishek said that it is a great honor for me to attend this ceremony. Even in that, the good fortune of coming on the same stage with a personality like Kapil Dev is a big deal. Indians living abroad stay connected with India through cricket and cinema. As a symbol we are both representing our fields.

This festival in Melbourne. It will be held from 14th August to 20th August. It is one of the largest film festivals held outside India. The Australian government also supports this planning. More than 100 films will be presented in the festival. Taapsee Pannu’s Dobara will release in this festival. This film is made under the direction of Anurag Kashyap.