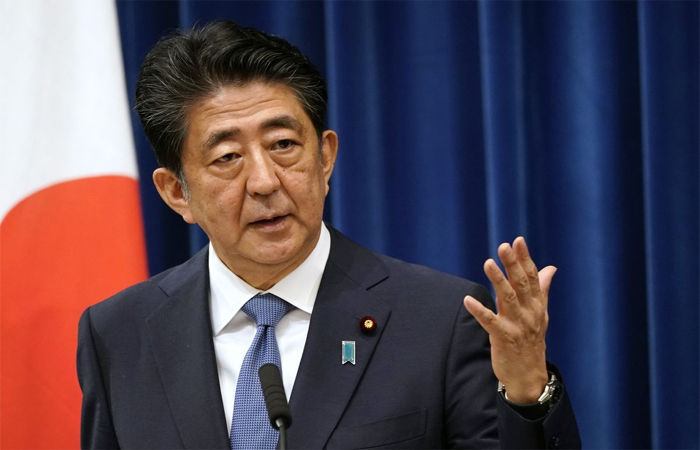 – Kashida thanked everyone but was sad: he will be the Prime Minister till 2025

TOKYO: Japan’s ruling Liberal Democratic Party and its coalition partner won a landslide victory in Sunday’s parliamentary elections. In the six-member House, they have 18 seats, far more than half the 12. Thus the Liberal Democratic Party and its ally the Komanco Party came to power again. Therefore, Japanese Prime Minister Kumio Kishida will remain in office until 202 and will continue to work on national defense policy and long-term policies.

Kishida thanked the people for making his party and allies victorious by a landslide, but at the time he looked gloomy. “It will be a good time for the country and his party and allies as well as other political parties to come out of the shock of Abe’s assassination,” he said. But I have to get out of the trauma, it’s my responsibility. ‘

The assassination of Abe and the subsequent election results also have many new meanings. Every leader of the country stressed on freedom of expression and protection of democracy from violence. “Winning the election has many meanings,” Kishida said. Our efforts to save democracy will continue.