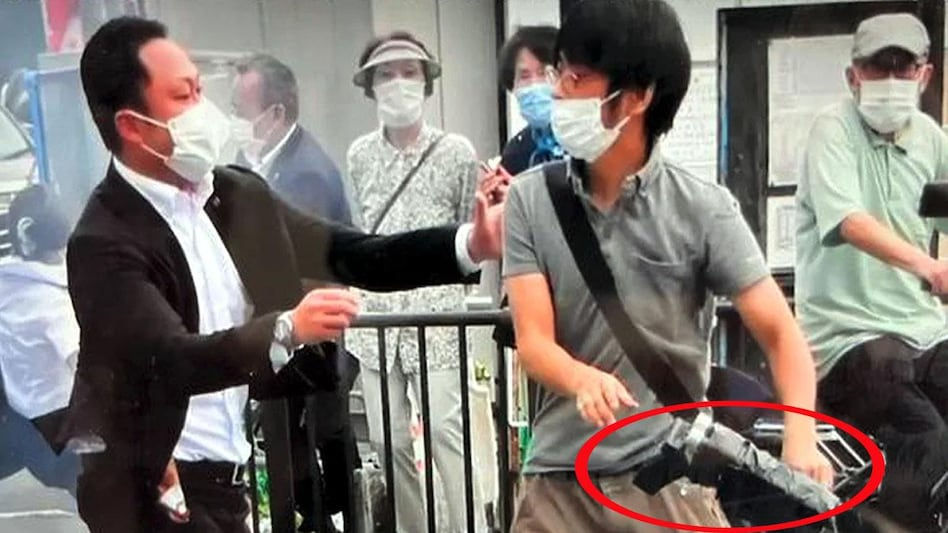 The public assassination of Shinzo Abe, considered the most powerful political leader in Japan, has raised many questions. Global defense experts have expressed suspicion of a foreign conspiracy behind his assassination. Some experts allege that the plot to assassinate Shinzo Abe may have been hatched by China. However, it could not be confirmed or any such official statement has come forward. However, defense experts are asking some questions.

As such, the first question is how did Abe, despite being the most powerful leader in Japan, get so close to the attacker with a weapon? Did any local official help him? Shinzo Abe is now the former prime minister. However, he is still the chairman of Japan’s largest political party. They will be accompanied by a large convoy wherever they go, including an ambulance. However, Abe had to wait for an ambulance for 15 minutes to reach the hospital after the shooting. Why was the arrival of the ambulance delayed so much? News of Abe’s death spread in the Chinese media before the Japanese media. Some Japanese media even reported the attack on Abe, citing Chinese state media.

Besides, why celebrate Abe’s death in China? After the attack on Shinzo Abe, China’s state-run newspaper Global Times, citing alleged experts, claimed that the attack would inevitably provoke Japan’s south. Together they can become more active and fight. Economic crisis and social divisions can arise in Japan. Abe’s successor could use the event to promote a free and independent Indo-Pacific region, promoting NATO’s entry into East Asia. In addition, people on Chinese social media Weibo ‘celebrated’ Abe’s death. Abe was the first Japanese prime minister to openly oppose China’s policies.

The gunman who assassinated former Japanese Prime Minister Shinzo Abe is a Desi Katto or Tamancho. Japan has one of the strictest gun control laws in the world. Not everyone can carry a weapon. So the attacker made this indigenous gun in his own home. It is also called zipgun in Japan.

Zipguns are also commonly referred to as improvised firearms, pipe guns or slam guns. These weapons are not made in official factories. It is prepared illegally. Its main purpose is just to hit the target. Its quality and accuracy are not reliable. So many times when using guns it explodes and explodes. The jeep gun used to kill Shinzo Abe used two metal pipes, wire, a wooden block, cellotape and a lithium battery to detonate.