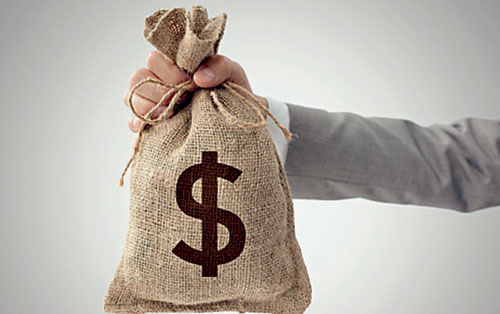 Indian currency US A drop to its lows against the dollar could spell trouble for many small and medium-sized companies. Because 44 percent of foreign loans taken by Indian companies are still unsecured. According to Reserve Bank data, Indian companies have raised about $38.2 billion in capital in the financial year ended in March this year. Only 56 percent of these loans are secured, while the remaining debt is unsecured, which increases the risk of foreign exchange volatility for companies.

Analysts say the rupee could weaken further during the year as foreign currency loans mature, forcing Indian companies to either cover immediately or suffer losses. According to international finance analysts, export companies including software exporters will benefit from rupee depreciation.

On the other hand, if the importing companies maintain their position, they will face huge pressure on their finances but the big company will not be allowed to keep its forex liability unsecured, especially after the deteriorating global geopolitical situation with most of the unsecured loans and small medium The size was taken up by companies who are now looking to lower their prices.

External commercial borrowing or external debt has become popular as a major source of finance for the Indian corporate sector. Apart from cost benefit due to reduction in global interest rates for growth over time, it also helps in credit growth of the country. A report released by the Bank of Baroda further stated that currently, IBHAM’s contribution to India’s external debt was 36.8 percent as of the end of December last year.

According to rating firm Moody’s, most well-rated companies have hedges to limit the impact of currency fluctuations. In this US Includes dollar-denominated income and expense-oriented or natural hedging protection. About 50 percent of the 23 India-based companies rated by Moody’s have the ability to hedge against rupee depreciation.

Corporate lenders say a weaker rupee increases the overall cost of imported goods, thereby increasing scope for domestic producers of such products to raise prices. While global oil and metals prices later softened on fears of a recession, rising interest costs would put a brake on gains arising from financial volatility.