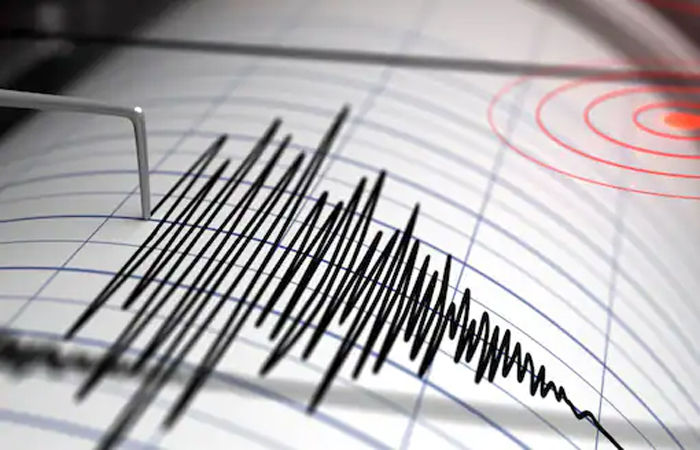 – An earthquake measuring 6.1 on the Richter scale struck Bungahan, Philippines on May 22 at 9:50 p.m.

The tremors were felt at 8:43 a.m. (0043 GMT) in Abra, a mountainous and sparsely populated province on the main island of Luzon, the US Geological Survey said. The magnitude of the earthquake was initially measured at 6.8 on the Richter scale but after a while its magnitude was 7.1.

The tremors were also felt in Metro Manila, Bulacan and Oriental Mindoro provinces. However, no information about any loss or casualty has been received so far.

Let us tell you that several earthquakes were felt in the Philippines within a few months. An earthquake measuring 6.1 on the Richter scale struck Bungahan, Philippines at 9:50 pm (local time) on May 22.