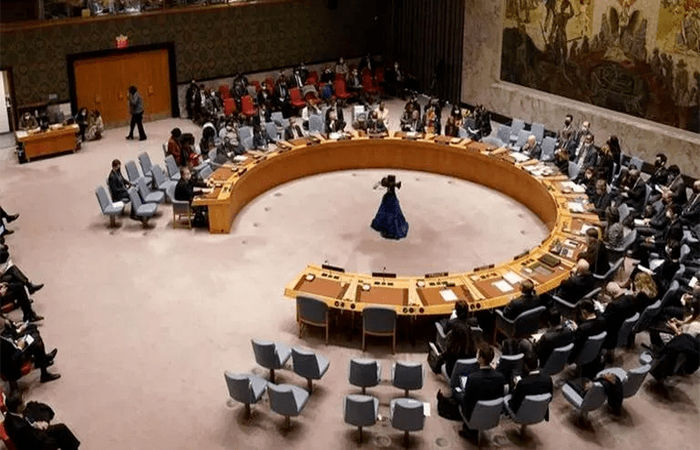 – India is elected as a non-permanent member of the Security Committee for two years: half of which has elapsed

UNO: Special meeting of Security Committee of UNO on Counter-Terrorism. It will be held in India on 29th October. Consisting of 15 members, this committee has five permanent members and 10 temporary members. As a member of the committee for two years. India has made a lot of progress in this two-year period. His two-year term in the UN Security Council is due to expire in December.

It is well known that America, Russia, England, France and China are permanent members in this committee of UNO. While other 10 members are elected through the election held in the General Committee of UNO. At present the elected members are as follows. Albania, Brazil, Gabon, Ghana, India, Ireland, Kenya, Mexico, Norway and UAE. is

Dt. The special meeting of this committee to be held in India on 29 October 2022 will focus on three important issues. New technologies being realized in it and its rapid development by the member countries. Security and anti-terrorist operations are being done.

Along with this, the use of internet and social media by terrorists and the use of UN and Area System and terrorism will be discussed.