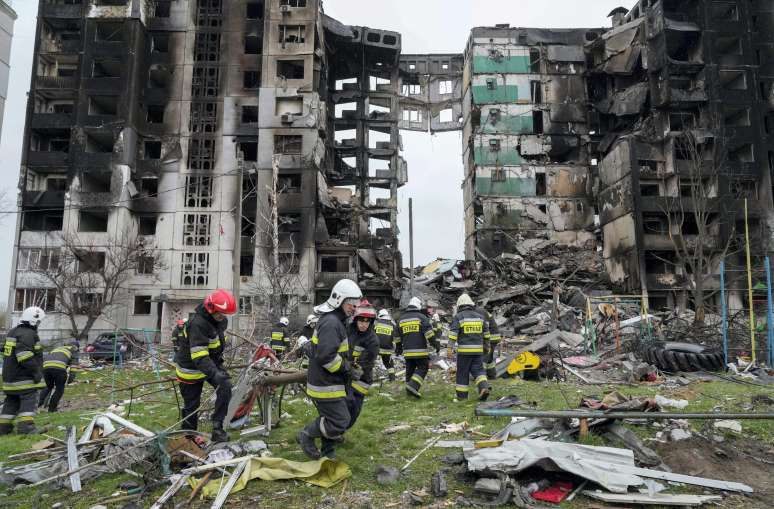 On the 150th day of the Ukraine-Russia war, there was heavy missile firing from both sides. Russia launched missiles targeting the Ukrainian port city of Odessa. An agreement was reached between Russia and Ukraine on the import of grain. Hours later, the port city was targeted by Russia. Due to this, there was again uncertainty regarding the agreement.
Countless people are suffering from starvation due to the Russia-Ukraine war. Millions of people in Ukraine, in particular, are facing food shortages. In such a situation, a special agreement was reached between the two countries for the import of grain through the mediation of Turkey. According to the agreement, Russia and Ukraine agreed that Russia would not attack Ukraine if it imported grain through the Black Sea. This agreement reached between the two was appreciated by countries including America.
It was 150 days since the Russia-Ukraine war. On that day, both countries fired heavy missiles at each other. On the one hand, Russia has signed an agreement with Ukraine to import grain through the Black Sea, and on the other hand, it has fired heavy missiles at the port city of Odessa on the Black Sea coast. Three people were reported to have been killed in the attack. 13 people were injured in the Russian attack in the port city. Russia fired 13 missiles targeting the railway office. Russia targeted buildings in the port city with two Kalibr cruise missiles. Ukraine’s air defense system shot down two Russian missiles in the area. However, an estimate of the extent of damage in the port city was not released. Ukrainian officials said that a survey has been conducted on the matter.
Ukrainian forces also launched rocket attacks across the river into Russian-held southern territory. Ukraine launched missiles targeting bridges etc. built by the Russian army.