A team of researchers studied the data of 7.2 million Facebook users 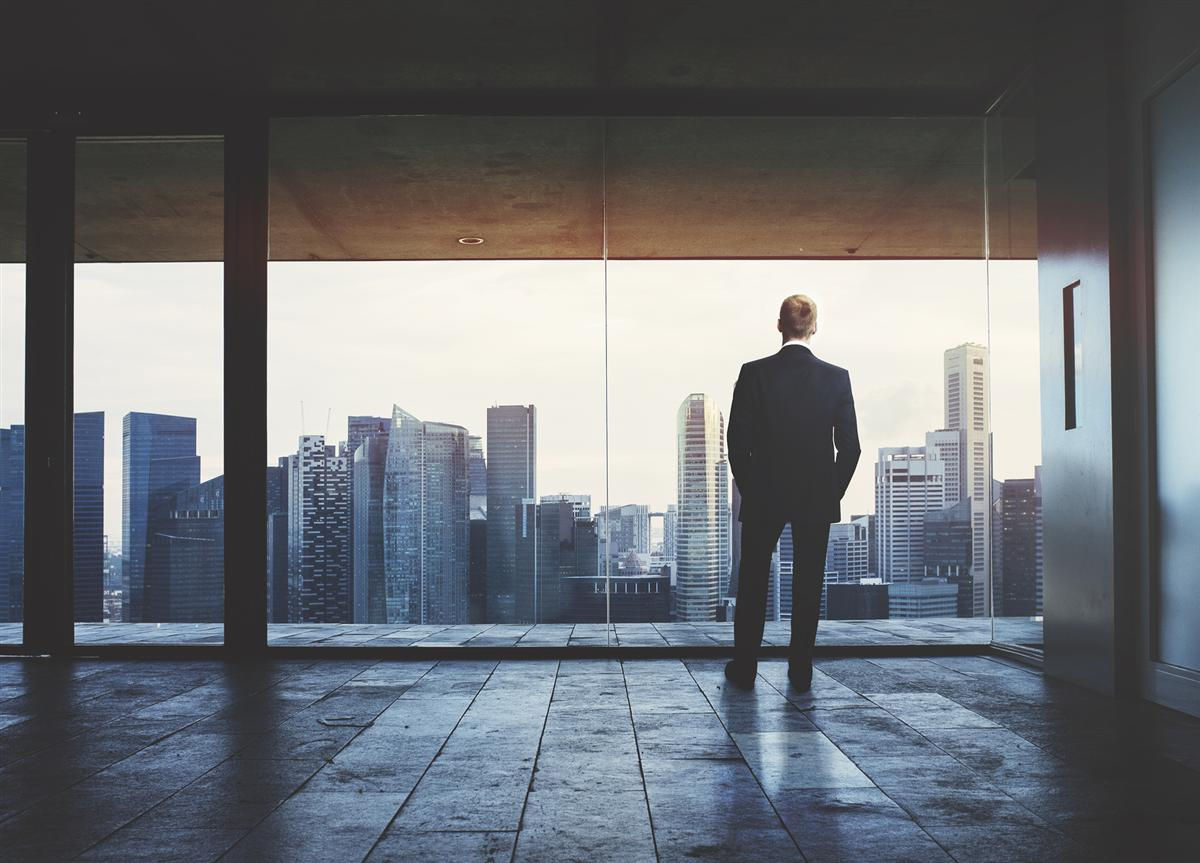 A study has revealed that a poor person who has rich friends is more likely to become a rich person. For this a study was done on some billionaire friends on Facebook.. Although this was considered before but this time social site Facebook was used to get a large sample. According to information published in the journal Nature, a team of American researchers studied the data of 7.2 million Facebook users.

3 billion people use this social site in the world. This information of people aged 25 to 44 years was kept secret. The data base was prepared assuming that those living in America were his true friends. Based on the algorithm, the researchers classified these people into various categories ranging from social, economic. Economists named connectedness as a measure of how many friends a person has above their economic level. This whole process data base was prepared. The conclusion that the Howard University economist based on different factors was interesting.