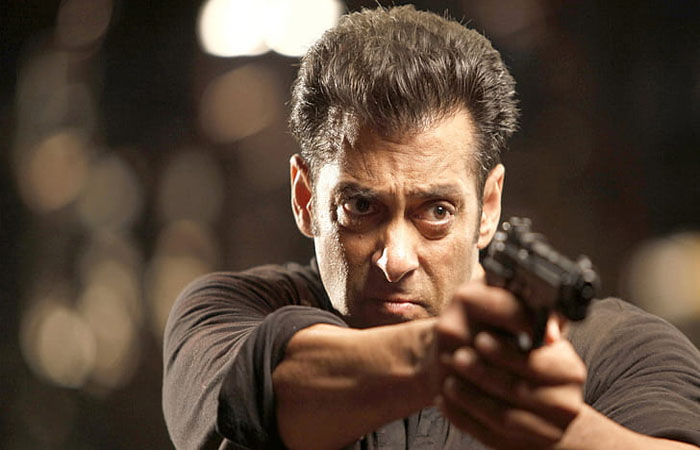 Recently, Salman Khan and his father Salim Khan received a threatening letter from the Bishnoi gang.

After that, Salman Khan has asked the Mumbai police for a firearm license. Against this, an organization called Sangharsh in Mumbai has written a letter to the Mumbai Police demanding that Salman Khan not be given a license.

It is said in the letter that Salman Khan has a criminal record. From the hit and run case to misbehaving with a journalist, Salman has done it in the past. Thus it is not licensed.

Notably, Salman Khan went to meet Mumbai Police Commissioner Vivek Phansalkar on Friday. Salman Khan said that the police commissioner is my old friend and I went to congratulate him as he was appointed as the commissioner. However, after that there were reports that Salman had applied for the license.