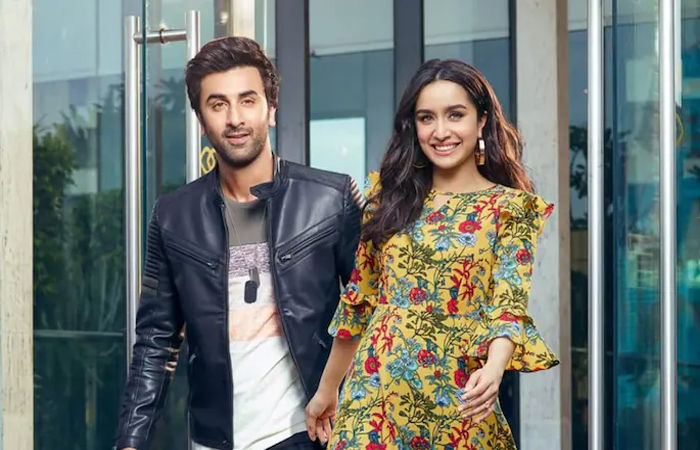 A massive fire broke out this afternoon on the sets erected for a film starring Ranbir Kapoor and Shraddha Kapoor in Andheri area of ​​Mumbai. However, no actors were present on the sets at the time of the fire.

In the afternoon, a fire broke out at Chitrakoot Maidan on Andheri Veera Desai Road at 4:30 PM. The fire was declared level two by the Mumbai Fire Brigade and more than 10 tenders were dispatched to fight the fire.

Due to the fire, the traffic on Veera Desai Road and some roads around it was stopped due to which a traffic jam situation was created on all sides. The black plume of smoke due to the fire could be seen for kilometers. Even people working in the high-rise offices of the Bandra Kurla complex saw billows of smoke in the direction of Andheri. There is always some film set on this ground and there are many film fires, so people are not surprised to see billows of smoke. But today, after hearing the smoke and sirens of the fire brigade, people realized that the shooting of the film was not a fake but a real fire.

No actors were present on the sets at the time of the fire. There are no initial reports of injuries to any other technicians or anyone else. However, the property is estimated to have sustained significant damage in the fire.

No title has been given yet for this Luv Ranjan film. Ranbir and Shraddha recently went to Mauritius to shoot a song for the film. Ranbir is working in a comedy film after a long time.Karthik Aryan is also going to make a cameo in this film.