The lottery winner bought the ticket for two dollars, the Gujarati retailer who sold the lottery also charged Rs. 392 crore bonus will be available 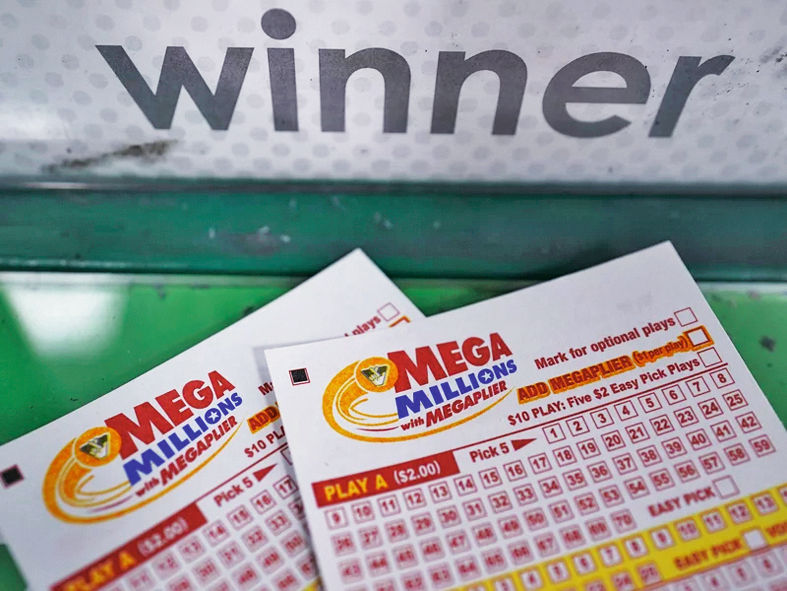 A person in the state of Illinois has won a lottery worth 1.337 billion US dollars (approximately Rs. 10,486 crore). The Gujarati retailer who sold the lottery at the Speedway gas station in Des Plaines, Illinois will also get a bonus of US$ 5 million (approx. Rs. 392 crore).

Illinois Lottery Department Director Harold May said that the Mega Millions Lottery draw was held on Friday in which the winning numbers were 13, 36, 45, 57 and 67 and the Gold Mega Ball number was 14. These numbers were on a lottery ticket sold at a Speedway gas station in Des Plaines, Illinois. However, the winner has not yet claimed the lottery prize. It is possible that the lottery winner is not even aware of it. So I urge everyone to check their tickets as May said.

The lottery prize is the third largest in American history and will pay the winner more than US$ 780.5 million (approx. Rs. 6,128 crore) in cash or a certain annual amount for the next 30 years. The winner would have paid two dollars for this lottery ticket. If the winner chooses to take the popular cash prize, he or she will have to pay a mandatory 24 percent federal tax. The winner will also have to pay state income tax. Apart from this, if the winner resides in Illinois, he will have to pay the state tax as well. That means the winner will have to pay US$ 226 million in taxes and will end up taking home US$ 554.5 million (roughly Rs. 4,354 crore). Mega Millions said that since April 15, no one has won the game’s six selected numbers on a single ticket in this lottery, which is played in 45 states.