There was a commotion in the sports world due to the disclosure. 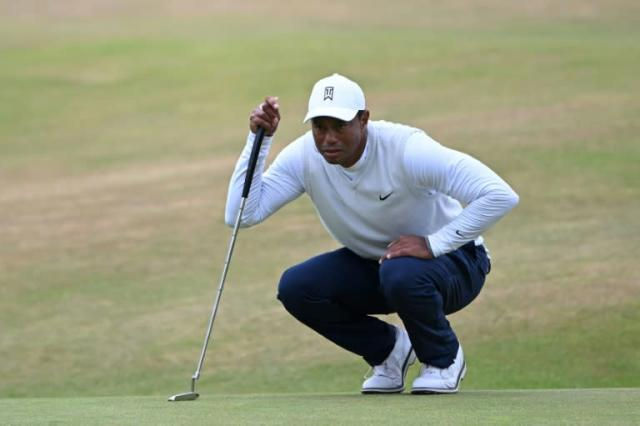 An American player who is considered the king of golf game has rejected the offer of 700 million dollars by refusing to participate in a golf tournament to be held in Saudi Arabia. Usually players accept any offer or income they get due to their talent and skills. There has been an uproar over rejecting the $700 million. This golf player’s name is Tiger Wood. Wood has made a name for himself in golf through hard work and struggle. This was clarified by Greg Norman, officer of LIV Golf in Saudi Arabia.

This legendary player is named Tiger Wood. Norman mentioned this amount in an event with Force News. According to information received, Wood was already opposed to participating in the program. During the British Open, there was an outcry saying that those who participate in LIV Golf are betraying the PGA Tour. It should not be forgotten that Wood believed that the PGA Tour gained popularity. Even in this social media caste is being criticized. An income of 700 to 800 million dollars is hardly wasted by any player. 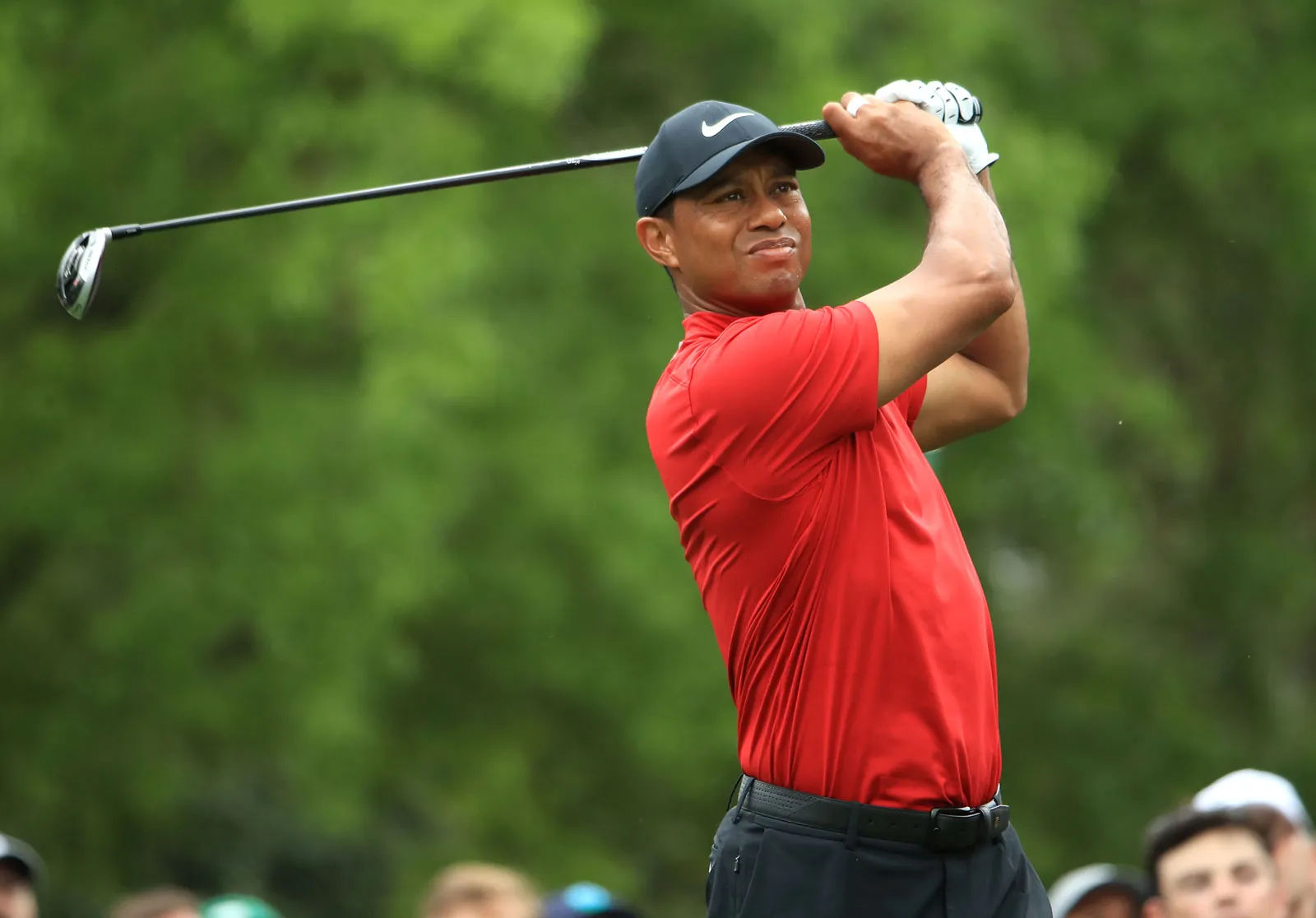 Someone said that Tiger Wood has earned a lot of name and money in golf but it is foolish to waste such a huge amount of money. Tiger Woods, the undisputed king of golf, was born on 26 October 1973 in Cyprus, California. His father’s name was Earl Woods who served in the American Army. Mother’s name was Kultida who was originally from Thailand.

At just three years old, Tiger won the under-10 division held at the Navy Golf Course in Cypress, California. He aced nine holes 48 times on the Cyprus Navy Course. Woods gained attention in 1978 at the age of just five when he demonstrated his golf skills against comedian Bob Hope on The Michael Douglas Show. Woods became the youngest US Junior Amateur champion in 1991 while at Western High School in Anaheim.

In April 1997, Woods became the first African-American to do so by winning the Youth Masters by a record-setting margin of 12 strokes. After winning three other PGA Tour events in the same year, on June 15, 1997, in just the 42nd week of his professional career, the Official World Golf Ranking ranked No. reached the 1st position. The fastest player ever to achieve world No. 1 was also named PGA Player of the Year.