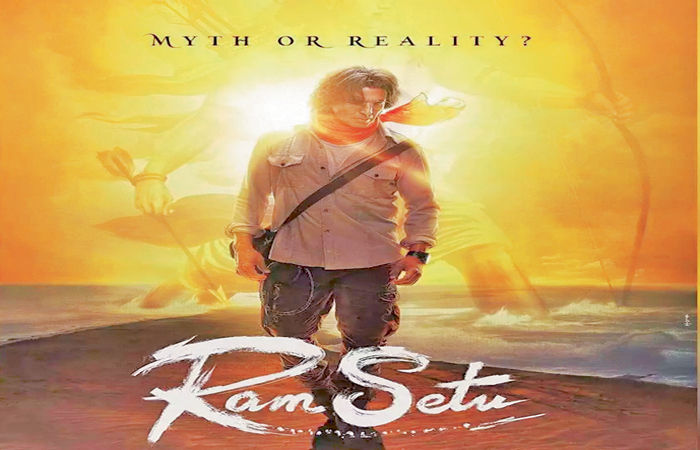 – Subramanian Swamy upset with manipulation of facts in the film

– Akshay is a foreign national and should be asked to be deported: Swamy’s case papers used as movie poster

Mumbai: Senior leader and former Union Minister Subramanian Swamy has prepared to file a legal suit against Akshay Kumar’s film Ram Sethu. He has also demanded the arrest of Akshay Kumar. He has alleged that facts related to Ram Setu have been tampered with in this film. Akshay’s Ram Sethu is slated to release on Diwali next. Akshay is said to be playing the role of an archaeological researcher in the film. The film also stars Jacqueline Fernandez. The film also has Akshay’s investment as a co-producer.

Meanwhile, BJP leader and former MP Subramanian Swamy, who has been waging a legal battle for the original Ram Setu for decades, took to Twitter to say that my associates are ready to sue for compensation for tampering with facts in Ram Setu. Akshay Kumar and producer Karma Media will be sued for causing harm by misrepresenting Ram Setu.

Swamy also said that since Akshay is a foreign citizen, he should be arrested and asked to be expelled from that country.

Ram Setu is located on the sea strip between India and Sri Lanka. It is also called Adams Bridge. Earlier, a project was considered to demolish this bridge and pass ships through it, but due to strong opposition from environmentalists and believers, it is being reconsidered.

Swamy has also filed a petition demanding that Ram Setu be declared a National Heritage Monument, the hearing of which is to be heard in the Supreme Court in the coming days.